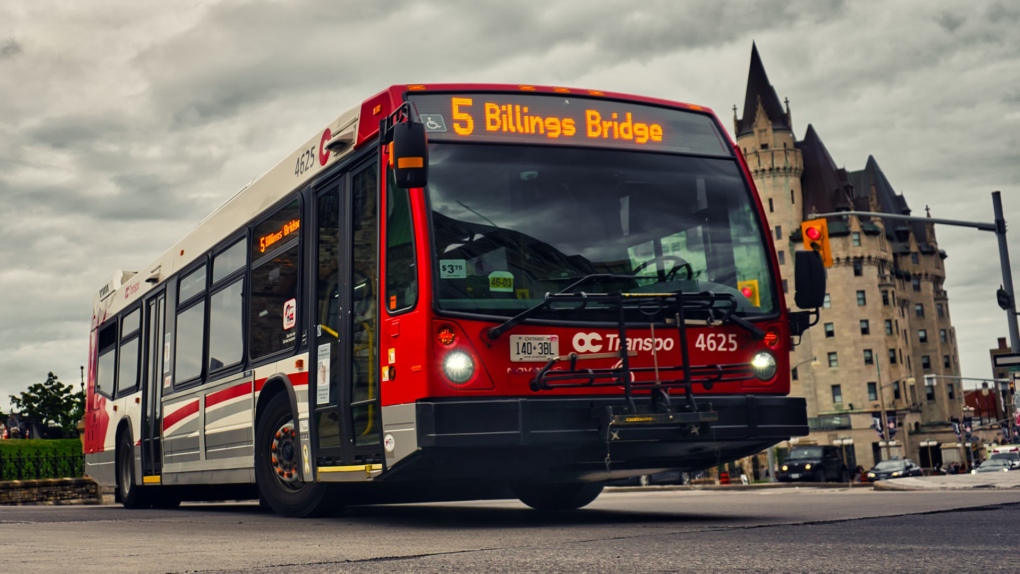 OC Transpo is running buses around a new bridge along a Transitway detour in Westboro overnight while staff look to address significant noise caused by the steel structure.

Coun. Jeff Leiper says residents and his office began reaching out to the LRT team and city staff on Monday to alert staff to the "very jarring noise being produced" by the bridge.

"The neighbourhood cannot be asked to tolerate this for the several years construction will take, and I fully support the decision to implement the detour away from the bridge," Leiper said.

Leiper said there was "significant noise" being generated as the buses travelled over the new Bailey Bridge, especially over the lip separating the bridge's span from the roadway.

The bridge was temporarily closed to all buses while the city investigated.

Director of Rail Construction Program Michael Morgan says staff made modications to the bridge, and buses will continue to be detoured around the bridge overnight while "additional modifications" are investigated.

"There are no structural issues with the bridge," Morgan said in a statement to CTV News Ottawa Thursday evening.

"Following the introduction of this new bridge, OC Transpo became aware of a noise caused by buses traveling over the transition joints at the entrance and exit of the bridge. Following consultations with the ward Councillor, OC Transpo implemented a temporary detour to mitigate the noise impact to the community.

"The Stage 2 team evaluated and made modifications to the bridge and continue to monitor the noise caused by buses entering and exiting the bridge. OC Transpo buses will be using a temporary detour overnight while additional modifications are investigated."