Meet the newest members of the Ottawa Senators 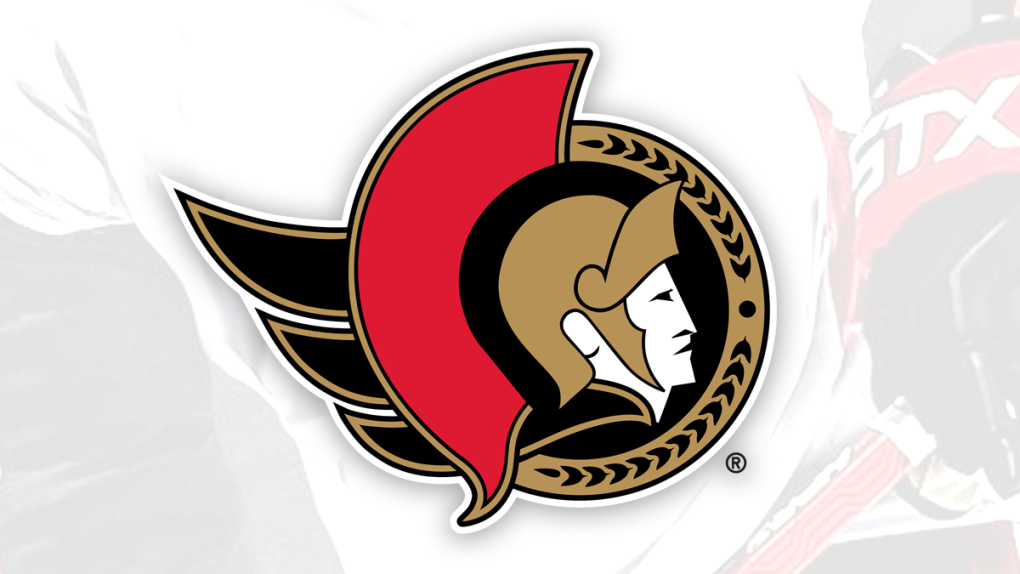 OTTAWA -- The Ottawa Senators added six players to the club in the annual NHL entry draft.

Tyler Boucher was selected in the first round of the 2021 NHL entry draft on Friday, with five more players selected on Saturday.

CTVNewsOttawa.ca introduces you to the six players selected by the Senators in this year's NHL entry draft.

The Senators selected the six-foot-one, 205 pound winger with the 10th overall pick in the first round Friday night.

Boucher has committed to playing at Boston University in the fall.

"I think it's a great spot, I think they have great fans, I think playing hockey in Canada is something that's really cool and really special," Boucher said Friday night.

"I think it's a great spot. They have great fans and playing hockey in Canada is something that is really cool and really special and that's something I haven't got to experience and is something I am really looking forward to."#GoSensGo | #NHLDraft pic.twitter.com/HH6xDzswxZ

Boucher is the son of former NHL goaltender Brian Boucher.

"He's a guy with great speed and uses his body," said Pierre Dorion, Ottawa Senators general manager. "One of the things he does well is his ability to finish and score goals from outside the dots but also close to the net and inside the paint."

The Senators selected the six-foot-three, 205 pound centre with the 39th overall pick in the NHL draft. The native of St. Albert, Alberta played last season with the Vancouver Giants of the Western Hockey League.

"I'm a very versatile player and it doesn't matter where they put me, I can play. I'm a big guy that can skate. I think I can play a power game."

More from Zack Ostapchuk after he was drafted by the #Sens ⬇️ pic.twitter.com/KkxldZogIh

The Senators selected the six-foot-four, 200 pound defenceman with the 49th overall pick on Saturday. The Markham, Ont. plays junior hockey with the London Knights of the Ontario Hockey League.

The six-foot, 183 pound left winger from Sweden was selected by the Senators with the 74th overall pick. Johansson plays with Timra IK of the Swedish Hockey League.

With the 74th overall pick in the 2021 #NHLDraft, the #Sens select Oliver Johansson of Timra IK. pic.twitter.com/sBIUfkD9a3

The six-foot-one, 181 pound right winger was selected by the Senators in the fourth round, the 123rd overall pick. Latimer plays with the Edmonton Oil Kings of the Western Hockey League.

The Senators selected the six-foot-five, 205 pound defenceman in the seventh round, 202nd overall.  The Cambridge, Ont. native has been drafted by the Hamilton Bulldogs of the Ontario Hockey League.

With the 202nd pick in the 2021 #NHLDraft, the #Sens select Chandler Romeo of the @OJHL99ers!#GoSensGo pic.twitter.com/JWKtbPyYui