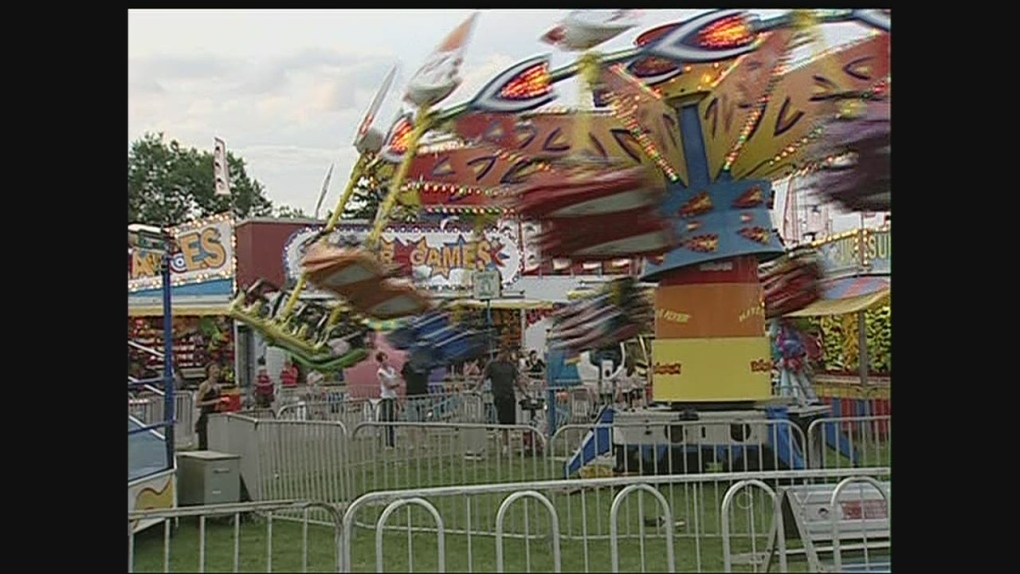 OTTAWA -- The COVID-19 outbreak is forcing the cancellation and postponement of several popular festivals and fairs in Ottawa, eastern Ontario and western Quebec.

The Maxville Fair set for June 26 to 28 in Maxville has been cancelled.

“This was not an easy decision and was made after much consideration, discussion and anxiety.”

On Wednesday, organizers announced the popular Gatineau Hot Air Balloon Festival set for September 3 to 7 has been cancelled.

While the Quebec Government has called for the cancellation of all festivals until August 31, organizers say "a serious evaluation has compelled us to conclude that it is impossible for the organization to focus on holding the festival in its original form."

The Escapade Music Festival set for June at Lansdowne Park has been postponed to the Labour Day Weekend.

Organizers announced the goal of holding the event on June 20 and 21 was “no longer going to be achievable”, and will be rescheduled for September 5 and 6.

All tickets purchased will be valid for the new dates.

The COVID-19 pandemic has already forced the cancellation of the TD Ottawa Jazz Festival and Tamarack Ottawa Race Weekend, while the Canadian Tulip Festival has been moved online.

The Shawville Fair has also been cancelled due to Quebec’s ban on agriculture gatherings due to the COVID-19 pandemic.