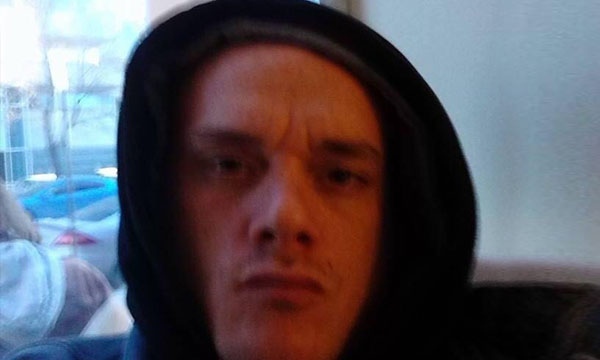 A grieving mother is looking for answers, after her son hanged himself inside the Ottawa Carleton Detention Centre.

St. Amour wasn't a newcomer to the criminal justice system.  He had been to the Detention Centre before and, according to his family, had tried to kill himself there before as well.

So why, they want to know, was he not on suicide watch?  And why was he there at all, they ask, with his history of mental health issues.

At the mother’s apartment on Donald Street, family and friends drop by with their gifts and their hugs but what Laureen St. Amour really wants is answers.

“Every other time he had gone there, he had been on continuous watch or suicide watch,” says Laureen St. Amour, struggling to hold back tears, “This time they put him in the health ward and he hung himself with a sheet and the sprinkler system.”

Justin St. Amour was a diagnosed schizophrenic, according to his mother, who had multiple run-ins with the law and had landed in the Detention Centre more than once, threatened suicide before, too.  This time, November 30th, he managed to hang himself inside his segregation cell.

Yesterday, his mother made the difficult decision to take him off life support.

“I want answers and I want things changed so that no other mother has to go through this,” she says.

St. Amour's criminal defence lawyer, Karin Stein, has learned from police reports that St. Amour showed up at the Ottawa Hospital November 22nd, saying he felt suicidal.  She says that when he wasn't admitted, he threatened someone and ended in jail.

“I view it as someone clearly asking for help,” Stein said in a telephone interview, “and he ended up in custody at the Detention Centre.”

“Mental health issues, known suicide threats should not be at the detention centre,” adds Justin’s aunt, Dianne St. Amour, “They should be in a hospital.”

A coroner’s inquest is expected to be called, as it often is with deaths by suicide inside correctional facilities.  The family hopes that will give them answers to some of their questions.

In a statement, the Minister of Community Safety and Correctional Services, David Orazietti, said that his thoughts and prayers are with the family and friends of this individual but, “as this is an individual case involving personal health information, it would not be appropriate for me to comment directly.”

The family has contacted civil litigation lawyer Paul Champ, “This is a real issue in cells, making sure inmates have nothing to tie bedsheets to and still, he was able to hang himself there and it's tragic and there should be questions about how and why that was even possible.”