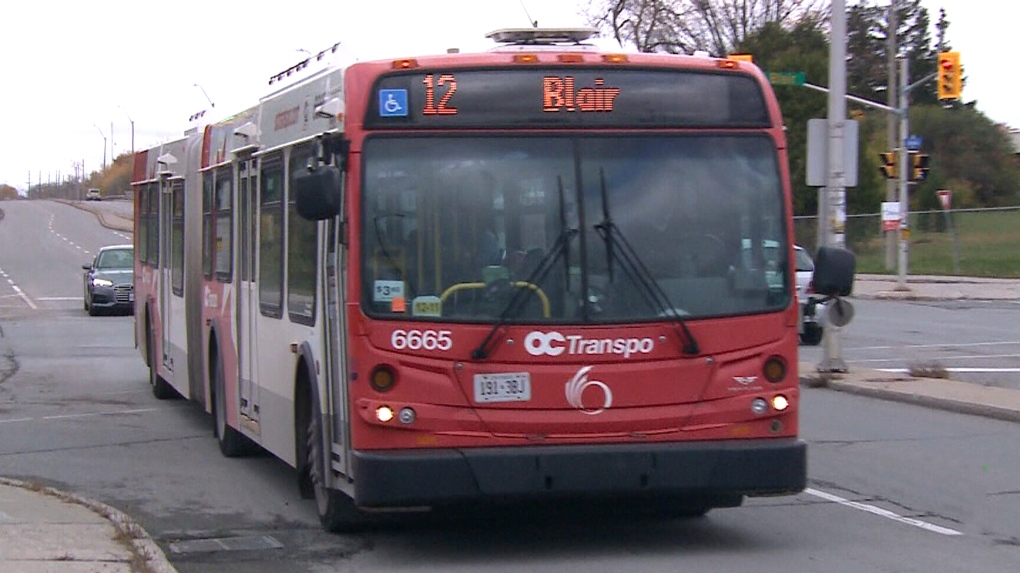 OC Transpo says fare enforcement is a "significant cause" of bus driver assaults, with one third of all operator assaults linked to fare disputes over the past 10 years.

In response to an inquiry from Coun. Carol Anne Meehan about fare enforcement on buses and the O-Train, staff say there were 761 reported bus operator assaults between January 2012 and September 2021.

"Fare enforcement interventions can create conflicts between bus operators and customers; fare enforcement is a significant cause of annual operator assaults," staff said in the report for Wednesday's Transit Commission meeting.

Transit operators remind customers to tap or pay their fare when a customer enters a bus.

Staff say OC Transpo has an "inform not enforce" method for fares, adding it's consistent with other transit operations across Canada.

"After the operator has informed a customer that they must pay a fare, if enforcement is required, bus operators are asked to call the operations control centre for assistance," staff say.

"Enforcement will then be provided by a mobile supervisor, fare inspector, or a special constable, depending on the situation."

OC Transpo currently has four fare inspectors, along with 47 special constables and four superintendents who patrol the system but do not conduct formal fare validation.

Meehan's inquiry asked staff about how many fare inspectors are employed by OC Transpo, is fare enforcement a priority in other cities and whether there is data that indicates fare inspections deter people from taking transit.

"Staff do not have sufficient evidence and have not found any research to allow conclusions to be drawn as to whether fare inspection methods discourage people from using transit," staff said.

OC Transpo did not provide an estimate on how much fare evasion cost the transit service. The report notes prepaid pass holders represent 80 per cent of OC Transpo's ridership.

"These agencies all use an education versus enforcement model for transit operators to reduce conflicts between operators and customers. Transit security is called to assist when interventions escalate or when support is required," staff said.