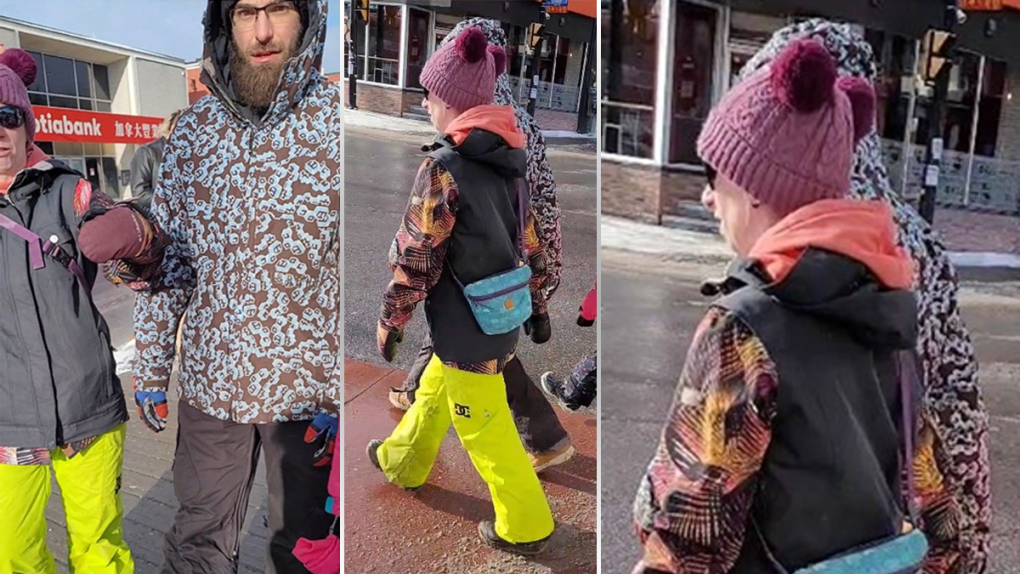 Ottawa Police are searching for two assault suspects they say may have been involved in the "Freedom Convoy" protests.

Police say at approximately 3:30 p.m. on Feb. 12, the suspects assaulted a woman in her 30s and one in her 70s near the intersection of Bronson Avenue and Somerset Street West.

Police say both suspects spoke French, and may have been participants in the "unlawful demonstration in the downtown core."

The weekend of Feb. 12 was the third weekend of the "Freedom Convoy" demonstration that blocked several streets in the downtown core.

Anyone with information is asked to contact the Ottawa Police Service Criminal Investigations Section at 613-236-1222, ext. 5540.