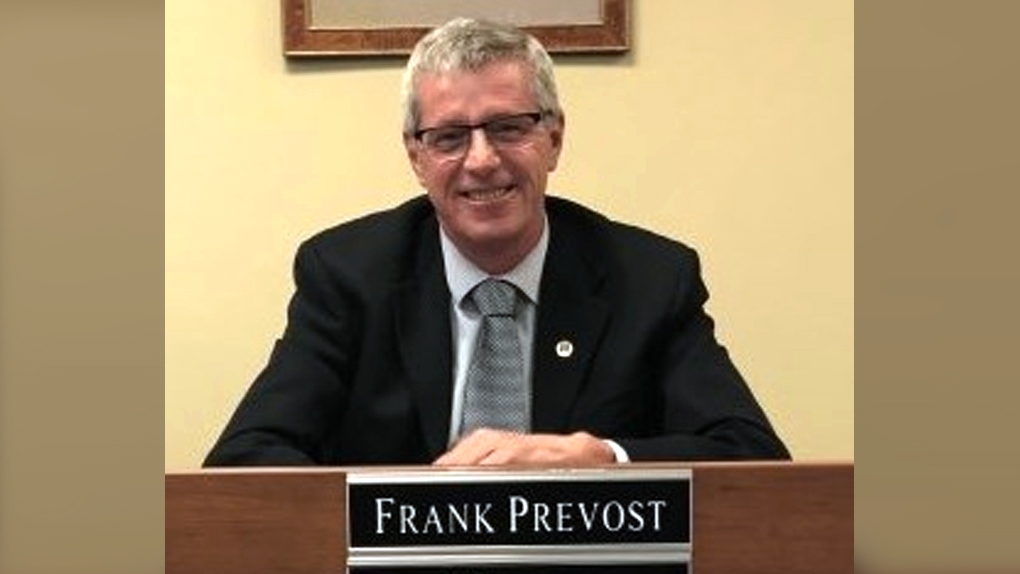 OTTAWA -- The mayor of South Glengarry has been granted a six-month leave of absence after being charged with child luring.

Frank Prevost has also been removed as warden of the United Counties of Stormont, Dundas and Glengarry.

On Wednesday, Ontario Provincial Police announced Prevost, 53, of Cornwall was charged with three counts of luring a child. The charges followed an online undercover operation.

Police said as the result of a separate investigation involving an adult victim, Prevost is also facing one count of sexual assault.

After an emergency meeting on Friday, the South Glengarry Council passed a resolution approving a request from Prevost to take a six month, unpaid leave of absence, effective immediately.

The South Glengarry Council said in the statement that under the Municipal Act, it doesn't have the authority to demand the mayor resign or remove a sitting member.

The Council of the United Counties of Stormont, Dundas and Glengarry also met Friday to discuss the situation. Council determined that because Prevost had been granted an unpaid six-month leave of absence from the Township of South Glengarry, he is no longer eligible to fulfill the requirements as a sitting member of County Council for the duration of the leave and will no longer continue to serve as Warden.

Council will determine how to fill the role of Warden at a future meeting.