Cops from Ottawa and Kingston recognized for heroics 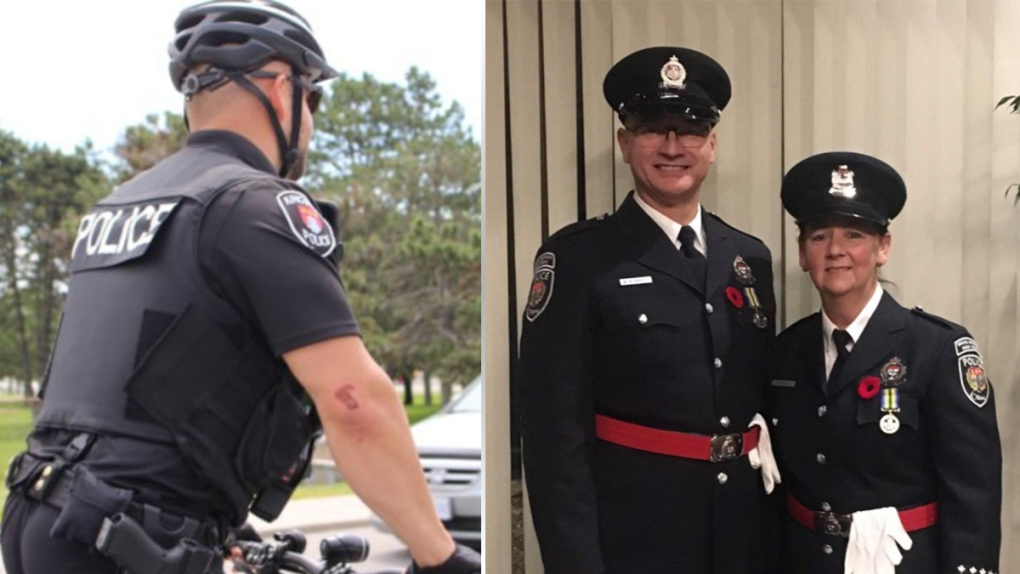 OTTAWA -- The Police Association of Ontario has announced the recipients of its "Hero of the Year" awards, and police members from Ottawa and Kingston are on the list.

Ottawa Special Constables Michael Bednarek and Suzanne Kelly were awarded the 'on-duty difference maker' award in the civilian police service employee category for their efforts in preventing a man from jumping off the Laurier Avenue Bridge. 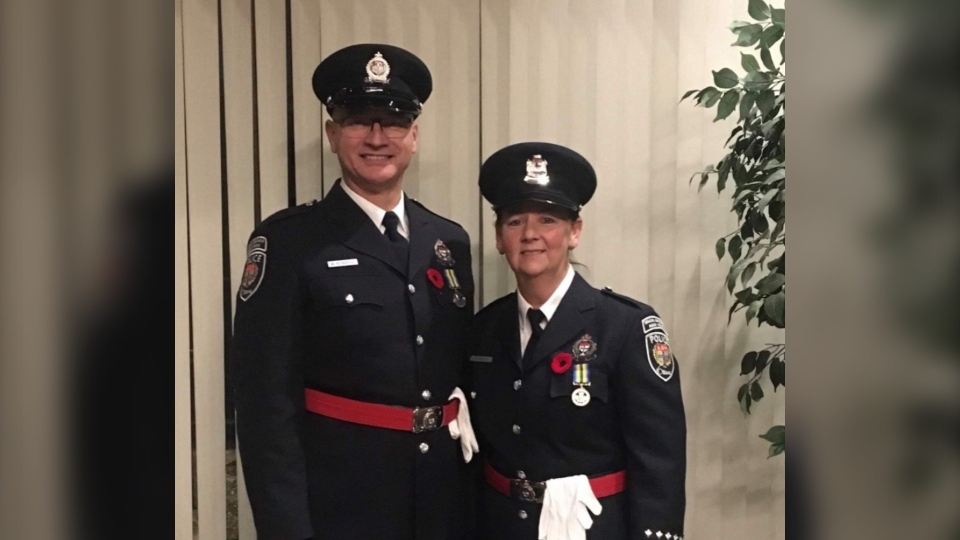 Bednarek and Kelly were on their way back to the Elgin Street courthouse on June 12, 2019, when a frantic bystander, who told them a man was planning to hang himself from the bridge, flagged them down.

The special constables were able to secure the man to the bridge with handcuffs and shackles to prevent him from jumping and tried to converse with him. Bednarek maintained a tight grip on the man as he was leaning over the railing.

Eventually, with the help of Ottawa Fire Service members, the man was safely pulled back over the railing and escorted from the bridge.

The PAO notes these actions do not fall under the duties of a special constable, but they saved a man's life that day.

Kingston Police Const. Fil Wisniak has been named its hero of the year as an 'on-duty difference maker' in the sworn officer category for his "courageous and live-saving efforts to stop a random, violent attack." 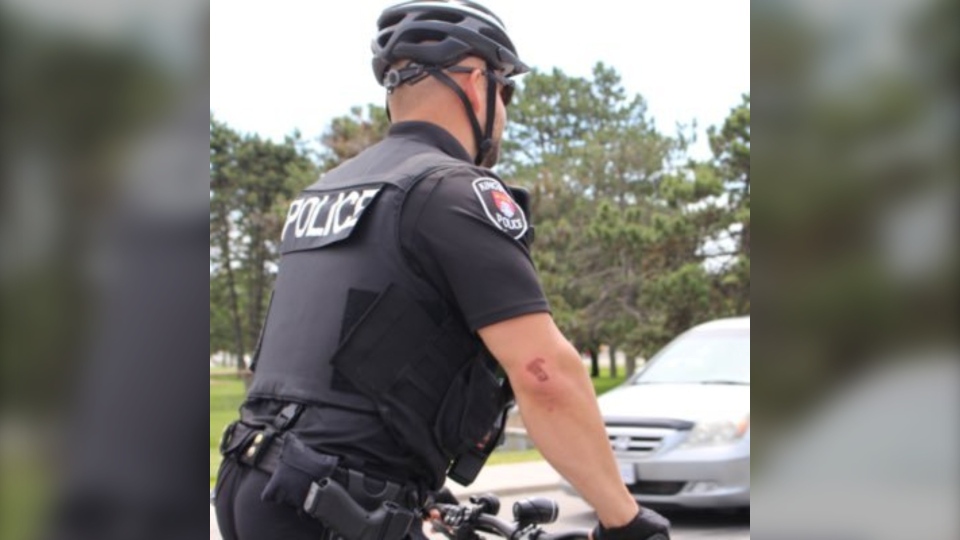 Wisniak was confronted by 22-year-old Even Freeman last September after Freeman had stabbed two people downtown. The interaction lasted less than a minute, with Wisniak shooting Freeman in the torso as he charged at him with a knife. Freeman slashed his own throat after being shot and later died.

The province's Special Investigations Unit found Wisniak's actions not only saved his own life but the lives of at least two others at the scene.

“On behalf of the Kingston Police, we are very proud of Cst. Fil Wisniak and the recognition that he has been given for his bravery, professionalism and quick actions in response to such a tragic event, and for keeping our community safe. Our thoughts continue to be with all those who were impacted and we are grateful for the overwhelming support for not only our Hero of the Year, but for all our members and first responders that day.”

PAO President Bruce Chapman said in a statement that officers and employees within police services across the province "go above and beyond their call of duty to positively impact their communities in various ways."

"The PAO is proud to facilitate the Police Services Hero of the Year awards program and it is our honour to recognize members who have clearly made a difference in someone's life."

A ceremony for award winners is not being held this year because of COVID-19, but Chapman will visit each winners' local police association for a physically-distanced award presentation.