On Saturday, May 3, 1947 at 8:05 p.m., CFRA officially signed on the air from its first home in the Ottawa Auditorium on O’Connor Street.

Seventy-five years later, after making an indelible mark on Ottawa and the surrounding community, Newstalk 580 CFRA will be celebrating the milestone anniversary with special programming on Tuesday.

“First and foremost, we want to thank our dedicated listeners, who continuously tune in to CFRA,” said Peter Angione, director of news and information programming at Bell Media Ottawa. “We would not be here today without those loyal listeners, and we look forward to celebrating this milestone with them.” 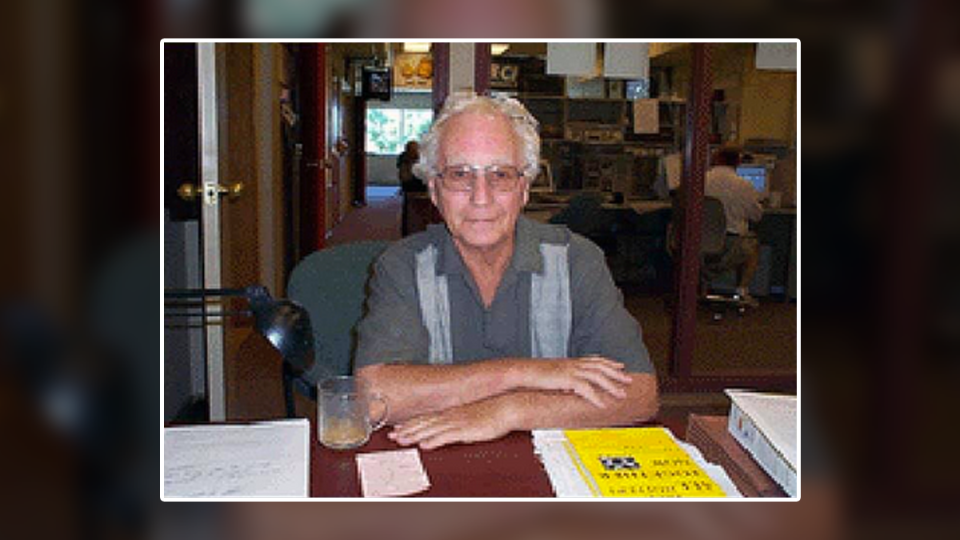 Tuesday’s programming will include interviews with on-air legends such as Steve Madely, Lowell Green and Ken ‘The General’ Grant. It will also feature archival audio, highlighting the station’s deep-rooted history, and messages from listeners. 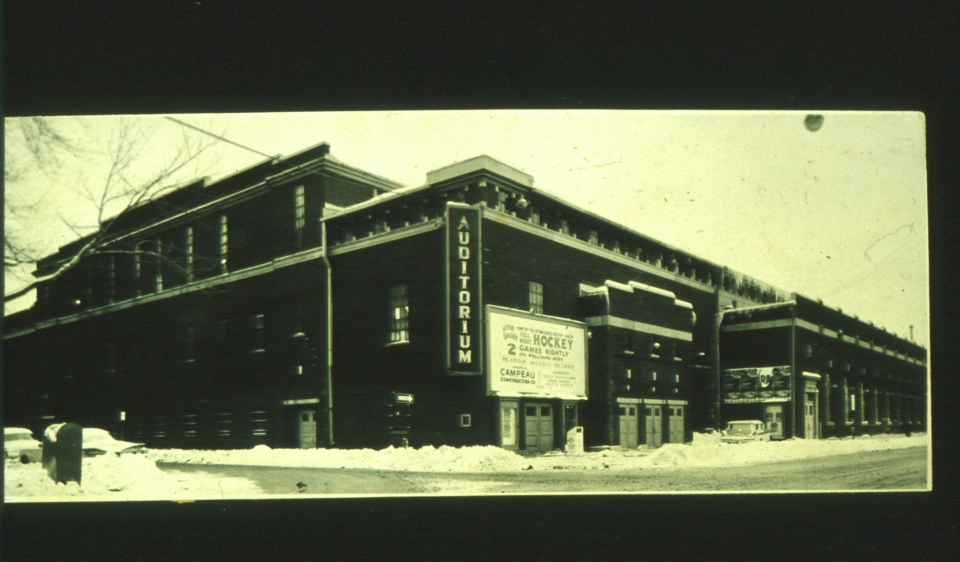 “For so many people, CFRA is Ottawa and Ottawa is CFRA,” said Carroll, who hosts The Morning Rush. “I was already aware of the great history I was joining when I came to work for CFRA six years ago, and it continues to be an honour to wake up with a new generation of Ottawa listeners.”

CFRA listeners can share their favourite messages of the station through a special ‘Listener Line’ at 613-562-6700. Select messages will air as part of the anniversary programming on Tuesday.

CTV News Ottawa and Newstalk 580 CFRA will also have full digital coverage of the anniversary on our websites.