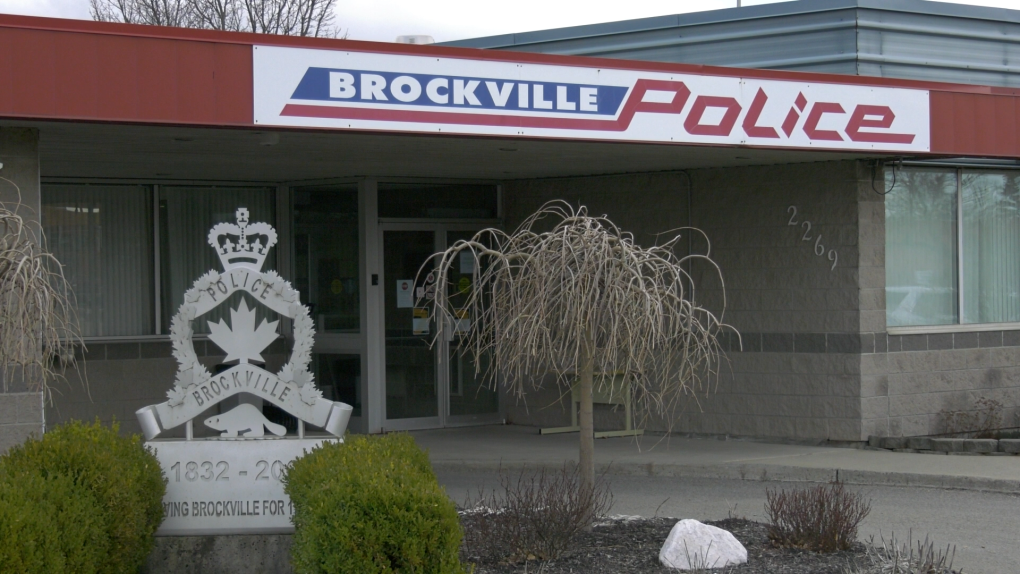 BROCKVILLE, ONT. -- A proposed increase of more than 11 per cent to the 2022 Brockville police budget has been turned down.

The budget proposal included the hiring of four new police officers and four new vehicles, as well as the hiring of two experienced officers to replace two vacancies from retirements.

Brockville councillor Larry Journal, who sits on the police services board, says the amount is just too high.

"After last year's increase of five plus (per cent), it just didn't seem to be palatable," Journal told CTV News Ottawa on Wednesday. "It's understandable, there are a lot of police officers off, it's very difficult during COVID-19, so although there is an understanding, I just don't think it's going to be palatable for the residents of Brockville for that high of an increase."

He added that the police chief and deputy chief have to go back to the drawing board to look at the expenses and reduce that amount.

"I think that the amount is just going to be something that residents are going to have a very difficult time swallowing and I know that figure will come down," Journal said.

"I think what we need to do as police service board is we need to look at all the efficiencies that we can. I don't think we are going to be able to hire four officer even though there are a number of officers off on WSIB right now," he added.

"I represent the taxpayers of this city and also it's a balance, right? What we want is we want safety, we want good policing, we want the safety of our police officers, but we also need to look at the cost and so there has to be a balance there somewhere."

The police board has until Nov. 30 to present their budget to the city.

"I know that they will be working on it. They'll probably try to make that November 30 deadline, but I think if they are a week or two late, that's not going to be a huge issue," Journal said.