OTTAWA -- Snowmobiling is a popular, safe winter sport, enjoyed by many in this country. With the ongoing COVID-19 pandemic, it makes for great socially distant winter fun.

Demand has risen so high for new sleds this year; some dealers are even running out of stock.

"We have to have our orders in with the manufacturer in March and that is our order for the entire year," said Eric Jansen of Crossings Road and Trail in Prescott.

"In April, we sell probably about 30 per cent of that order to customers with spring orders," said Jansen, with preseason orders for the winter starting in October.

The average snowmobile cost is around $15,000, and with families staying home over the winter months, people are looking for fun outdoor activities to do during the ongoing pandemic.

"There’s still a few left," said Jansen. "If you’re looking for a sled of a particular model or a particular size, the less popular sizes are selling out faster because there are not as many of them in inventory." 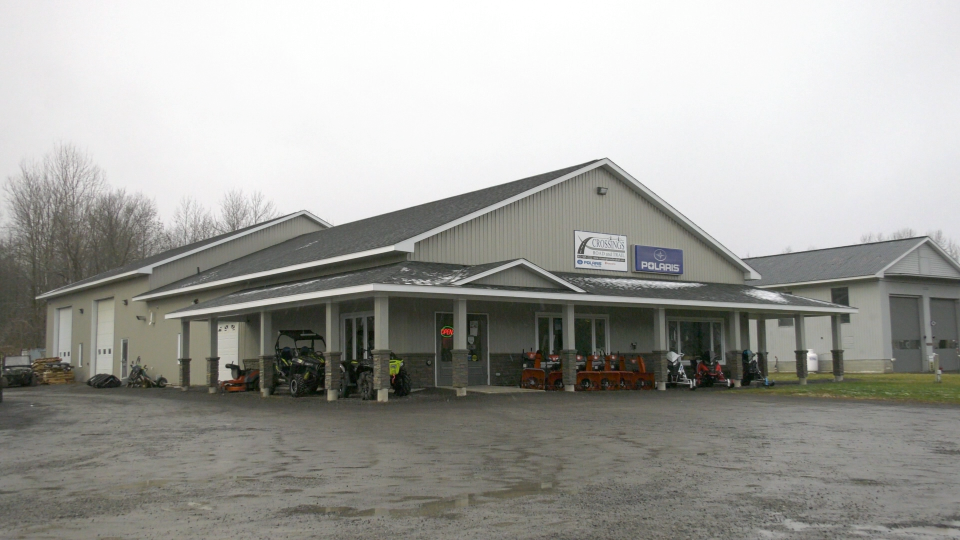 Used snowmobile sales have also been higher, and prices have risen with the shortage of new sleds on the market.

"If you can find what you like you might be paying a premium for it," Jansen said."There is some used stuff out there but when the used stuffisn’t available the price of the used stuffclimbs too."

"We have a lot of friends that are trying buy, upgrade new sleds," said Charlotte Henry speaking with CTVNews Ottawa from Goodwood, Ontario.

"We’ve noticed people have completely jackedtheir prices because of this COVID pricing. Everyone seems to think that their machine is worth x amount more because of the sled shortage."

Life long snowmobilers, Charlotte and her husband Rob have even considered selling their two machines to come out even.

"We talked about it.We thought ‘You know the amount of money that we have invested in our sleds if we were to come out ahead’ - which is unheard of in the snowmobile industry," said Henry.

"We thought we could come out ahead potentially and we don’t know if COVID will shut down the trails like they did last year."

Trails closed in early March, and most snowmobilers lost the end of the season.The couple travels to Quebec and Ontario every winter to snowmobile, but they are unsure if that will happen this year.

"Even if the trails don’t open, usually if you’re an avid snowmobiler you know of somebody’s big property with a field or private trails or something and they might have to resort to do something like that," Rob added.

The couple said with all the uncertainty over restrictions this year, it might be smart to look to next year.

"I might actually contemplate snow checking for next year because it seems like the brand new ones have not gone up in price too much whereas the old ones have," Rob said."So if you can hold off the season with all this unknown. Snow check one in March and use it next year. That would probably be my suggestion." 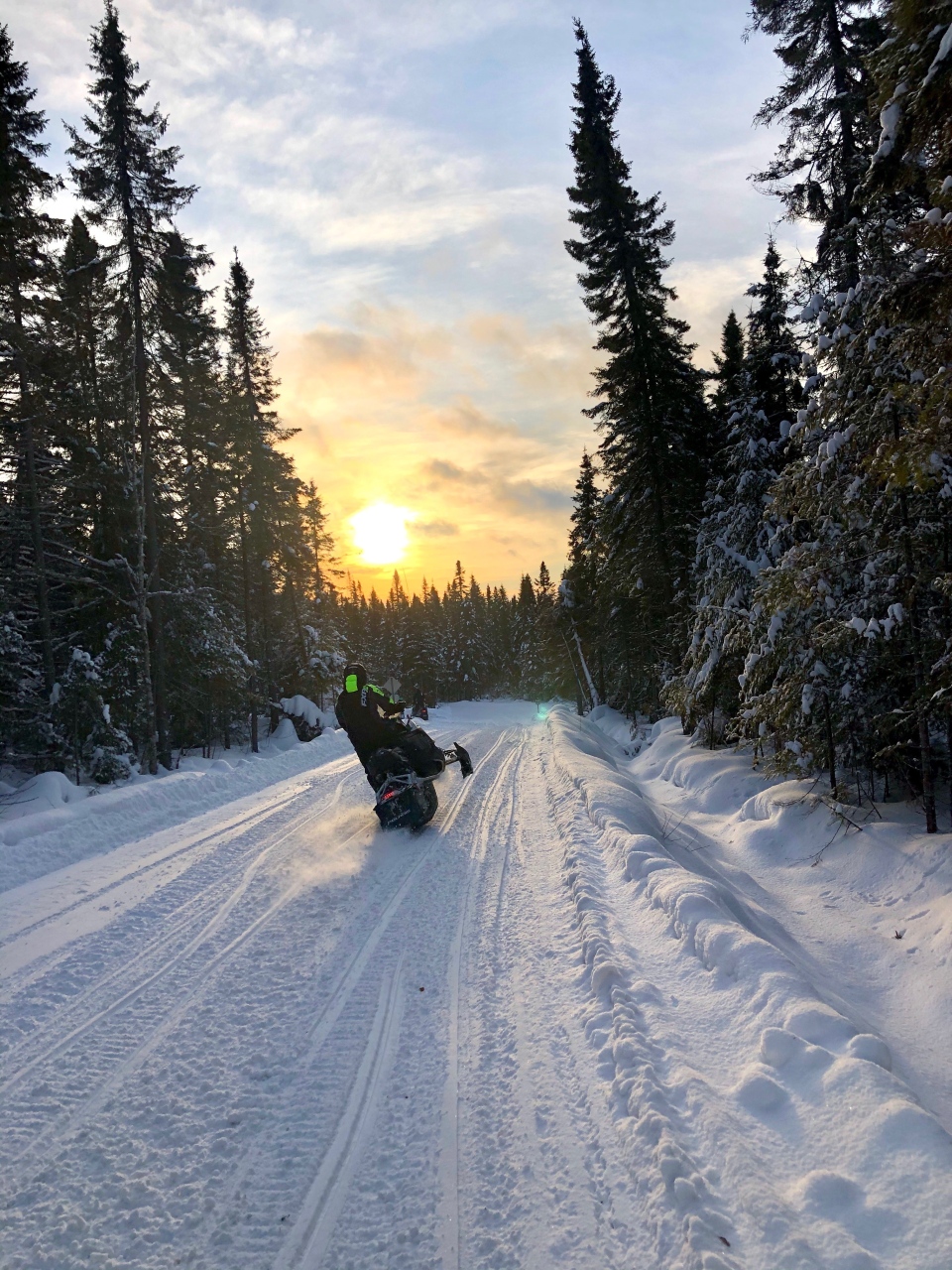 Back at Crossroads in Prescott, Jansen said that is a smart idea as well.

"That’s an opportunity too, but you’re going to miss outon this year obviously. If you are an avid snowmobiler and instead of buying something,you maybe are not going to be happy with you sideline this season and try again next season," Jansen said.

He thinks the riding season will look different as well due to the pandemic and riders will stay more local throughout the winter.

"Part of the appeal of snowmobiling is always stopping at your favourite restaurant for lunch or breakfast and getting together with friends and with the pandemic it’s all going to change," Jansen said.

All-terrain vehicles (ATVs) also have been fast sellers this year. Usually Crossroads would have 20 or 30 ATVs ready for sale. Right now, they have one in stock.

"I have orders that we’ve been waiting two, three, five weeks for from the manufacturer to get here and luckily customers have been patient and it’s slowly trickling in," Jansen said.

Winter gear is also selling fast as those items are also ordered once a year.

"That’s our order for the entire 12 months and with the popularity of selling snowmobiles everybody is buying gear too. So the most popular styles and the most popular helmets we’re seeing limitations in inventory," Jansen said. "From what I'm hearing in the industry, everybody is facing the same challenges."