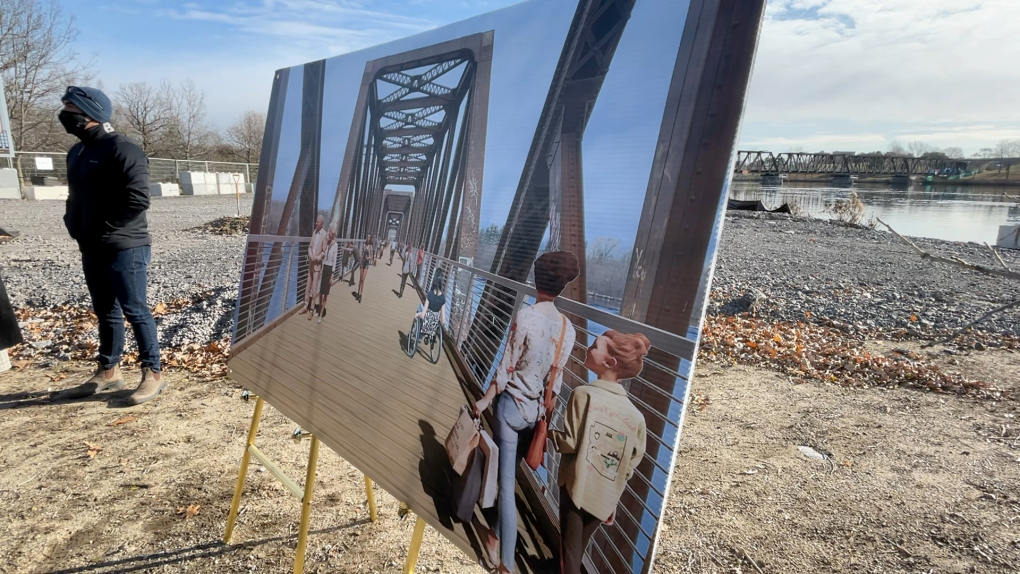 A preview on Lemieux Island of the new multi-use pathway on the Chief William Commanda Bridge, with the bridge itself in the background. (Peter Szperling/CTV News Ottawa)
OTTAWA -

Work to turn an old rail bridge into a multi-use pathway between Ottawa and Gatineau is officially underway. 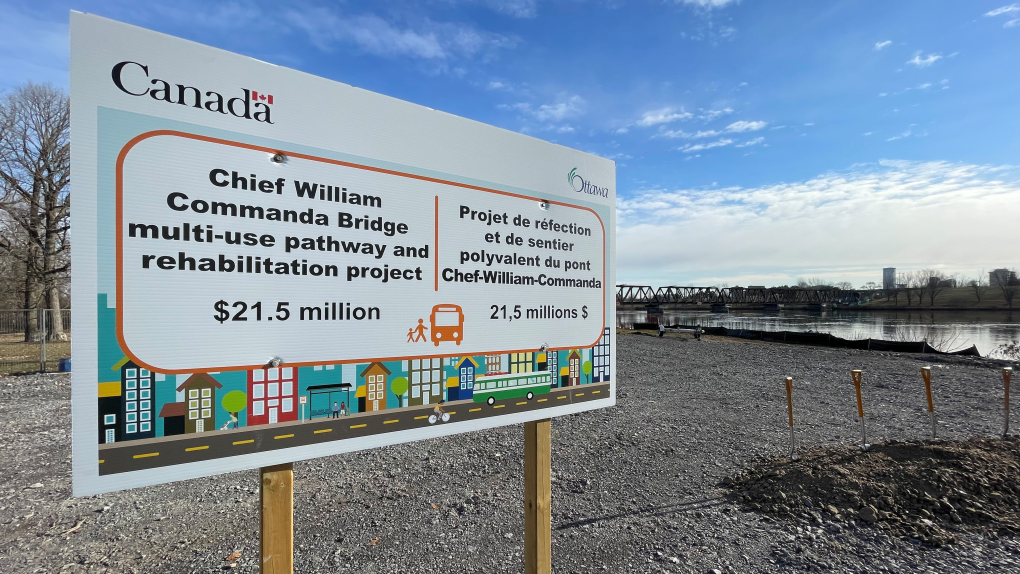 Two people were struck and killed by falling trees during a severe thunderstorm that hit most of southern Ontario Saturday afternoon.

As the May long weekend kicked off, a massive thunderstorm in southern Ontario brought strong wind gusts that knocked down trees, took out power and left at least two people dead.