What we know about the victims of the Eastway Tank blast

Family members of some of the victims of Thursday's deadly explosion at a tanker truck facility on Merivale Road are mourning the loss of their loved ones.

Six people are believed to have died in the blast. Police confirmed one death on Friday and said that five other people were missing and presumed dead. Police are not releasing their identities, but say their families have been notified.

The explosion at Eastway Tank is one of the deadliest industrial accidents in Ottawa's history.

Family members have identified four of the victims through social media or to CTV News Ottawa.

Kayla Ferguson was from Carleton Place. Her mother Janet said on Facebook shortly after the blast that she wasn't able to get ahold of her daughter, then later said she had received a call from police. 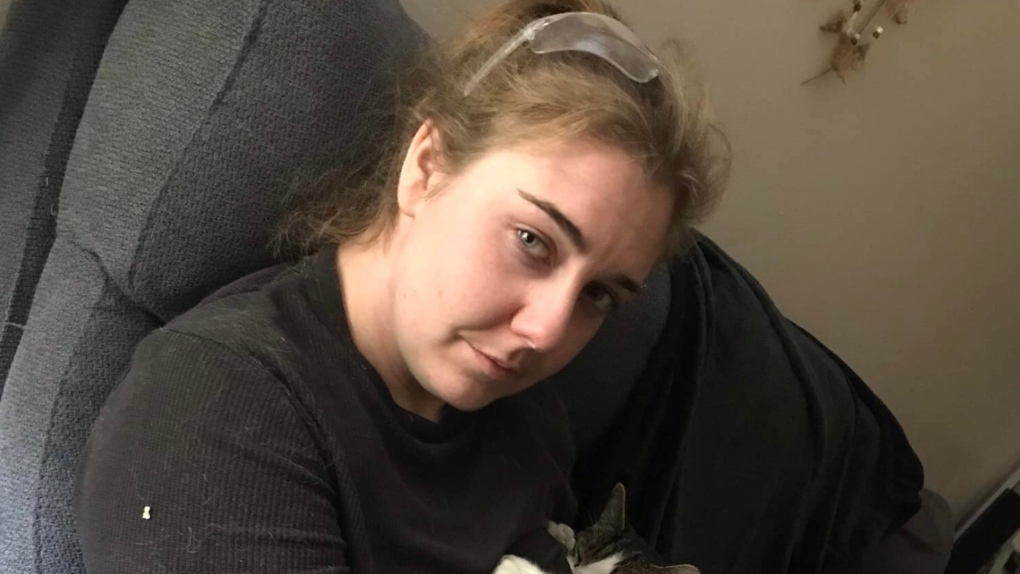 Kayla Ferguson, of Carleton Place, Ont., has been identified as one of the victims of the Eastway Tank blast in Ottawa on Jan. 13, 2022. (Janet Ferguson/Facebook)

"I'm so lost and numb inside," she wrote. "Your brother says he loves you too… You, Nana and Aunt Margret are together. You all take care of each other up there."

Rick Bastien, 57, of Luskville, Que., was publicly identified on social media by family on Friday. 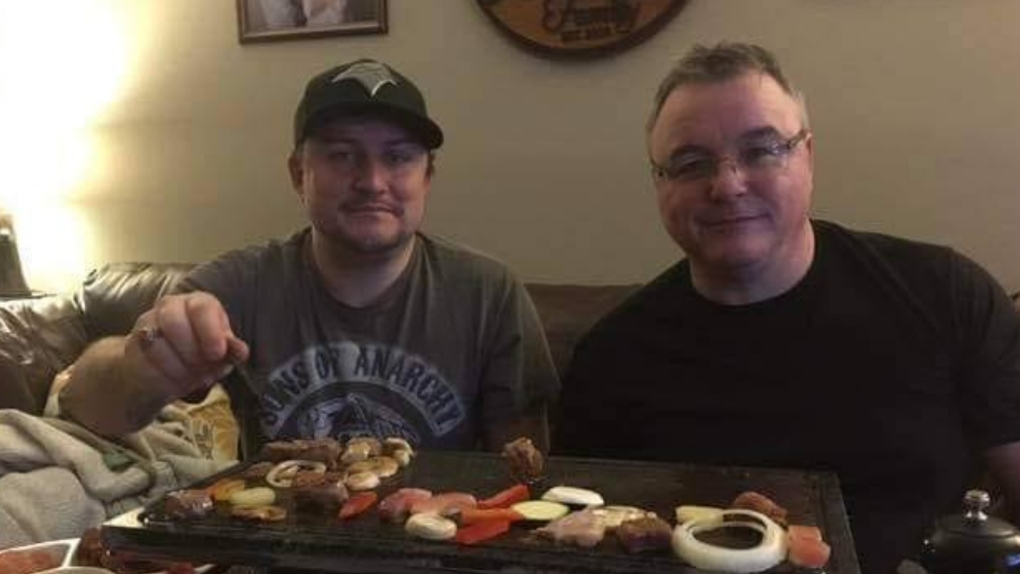 "As I sit here and think of all the things he said to me, all the things we did, I have so much regret there wasn't more," his son Josh Bastien said in a Facebook post.

"My dad was one of a kind…the hardest working guy I knew ever."

Rick Bastien's Facebook page says he was a welder/fabricator/mechanic at Eastway Tank.

Family members confirmed to CTV News Ottawa on Sunday that Etienne Mabiala is missing and presumed dead after Thursday's explosion.

Jackie Beale told CTV News Ottawa on Sunday that her brother Danny Beale is among the six people believed to have been killed in the explosion.

In a Facebook post, Jackie said, "Oh Danny, my twin brother. We have been together on earth for 29 beautiful years. You have been there for me through everything.

"I know I will never really got to say goodbye but I know in my heart that you knew how valuable you were to me and how much I appreciated you." 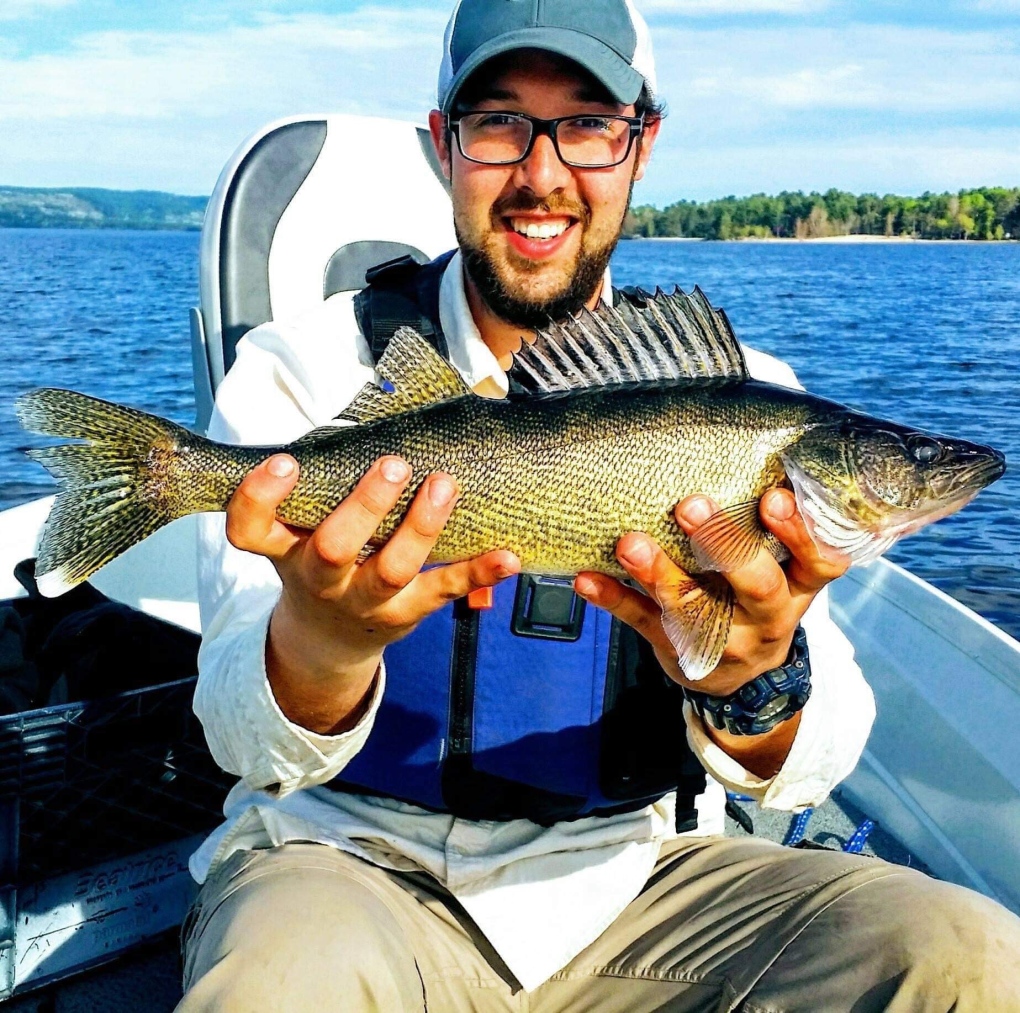 Danny Beale is one of six people believed to have died in Thursday's explosion at Eastway Tank on Merivale Road. (Photo courtesy: Jackie Beale)

The investigation into what happened at Eastway Tank on Merivale Road Thursday afternoon is ongoing and recovery efforts at the heavily damaged site are underway.

On Saturday, the Office of the Fire Marshal said investigators continued to work at the site with Ottawa fire and police investigators.

Eastway Tank Pump & Meter Ltd. is a custom manufacturer of tank trucks for both the North American and international markets and has been in business since 1968.

Neil Greene, the owner and president of the family-run business, said he is "completely devastated" and that the company remains in close contact with investigators to get to the bottom of what happened.

'Great for all of Alberta': Flames, Oilers prepare for battle in second round

Johnny Gaudreau and Matthew Tkachuk weren't even born the last time the Calgary Flames and Edmonton Oilers met in the Stanley Cup Playoffs, but they still understand how much the Battle of Alberta means to fans of both teams.

Half of patients hospitalized with COVID-19 still experiencing at least one symptom two years later: study

Half of those hospitalized with COVID-19 at the start of the pandemic are still experiencing at least one symptom two years later, a new study suggests.

A former police officer, the 86-year-old mother of Buffalo's former fire commissioner, and a grandmother who fed the needy for decades were among those killed in a racist attack by a gunman on Saturday in a Buffalo grocery store. Three people were also wounded.