What the federal parties are offering Ottawa's senior citizens 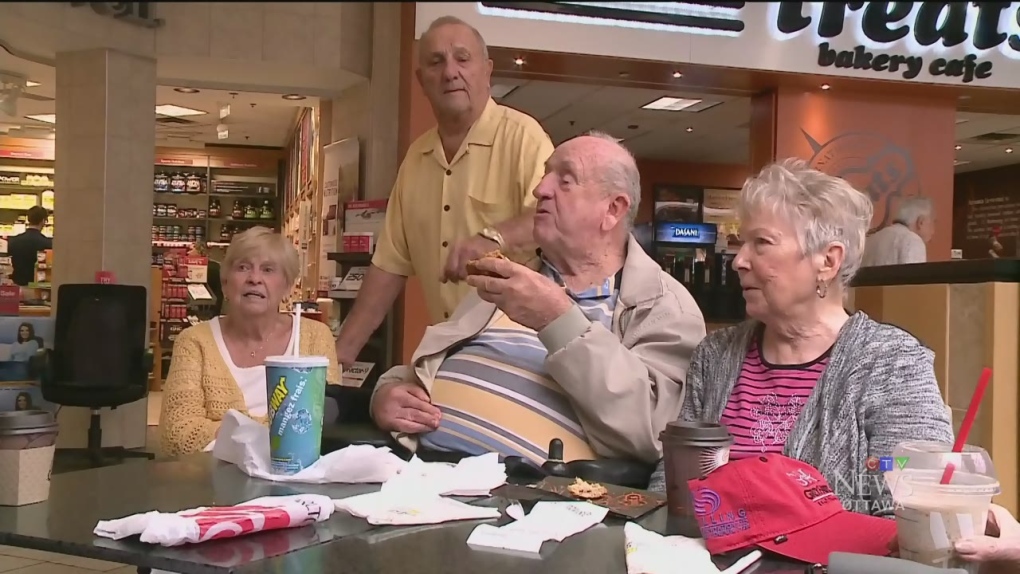 OTTAWA -- The federal parties are all making several promises this election to improve the lives of senior citizens in Canada.

The COVID-19 pandemic affected seniors—especially those who live in long-term care homes—severely. Each of the main federal parties has a section in its platform dedicated to senior citizens.

Recent estimates suggest that about a fifth of Ottawa's population is 60 or older.

Here is a look at what parties are offering this election.

Note: CTVNews.ca is tracking the promises of the 5 federal parties that have met the qualifying criteria -- established by the Leaders' Debates Commission -- to take part in September's federal election debates.

The Liberal Party is pledging to spend $9 billion over five years to work with provinces and territories to improve conditions in long-term care homes, which were devastated by the COVID-19 pandemic. The money would also go toward improving wages and working conditions for personal support workers.

The party also pledges to boost Old Age Security by 10 per cent next year for seniors 75 and older and increase the Guaranteed Income Supplement by $500 for single seniors and $750 for couples, starting at age 65.

Other pledges include working with provinces and territories to boost the CPP and QPP survivor's benefit by 25 per cent, increase the Home Accessibility Tax Credit to $20,000, and create a new 1-800 number that connects seniors with government services. 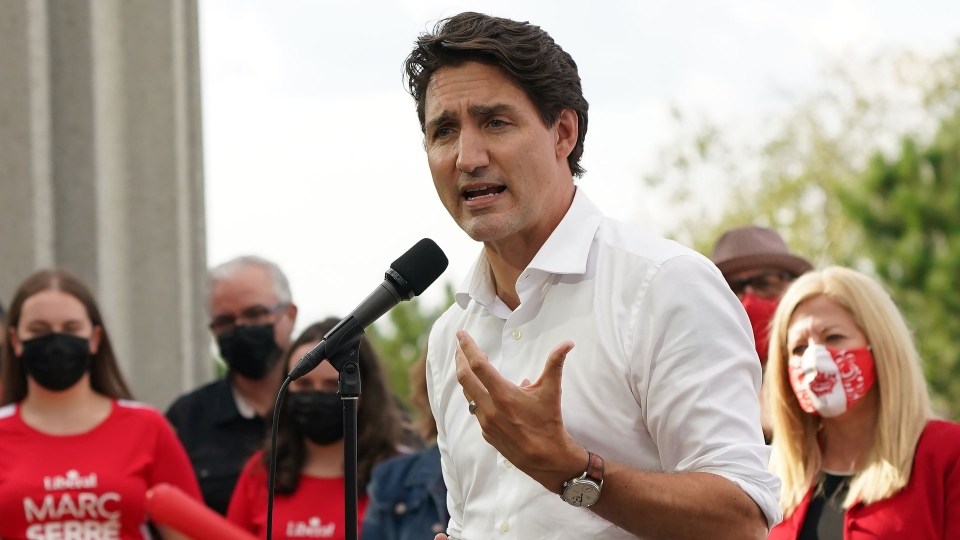 The Conservative Party is promising to create a "Canada Seniors Care Benefit" which would give $200 per month per household to any Canadian who is living with and taking care of a parent over the age of 70.

The party is also pledging to amend Criminal Code provisions on failing to provide the necessities of life to make clear that the operator of a licensed care facility shall be presumed to have a legal duty to the residents of that facility.

Other pledges include amending the Home Accessibility Tax Credit by increasing the limit from $10,000 per dwelling to $10,000 per person and allowing seniors or their caregivers, including their children, to claim the Medical Expense Tax Credit for home care instead of only allowing them to claim attendant care if they live in a group home. 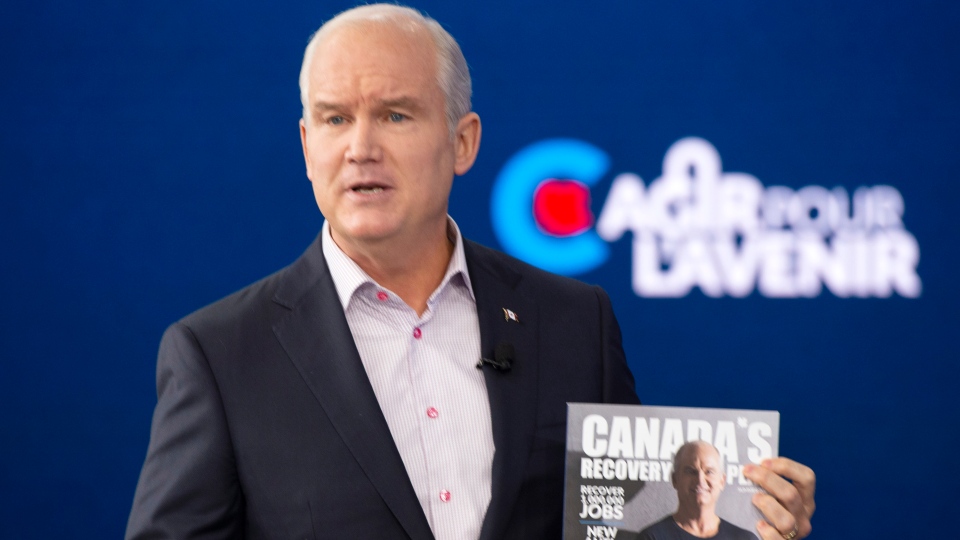 The NDP is promising to create a "National Seniors Strategy" that would work with provinces, territories and Indigenous nations to improve health-care for seniors and combat isolation and poverty. The NDP says this will include a national dementia strategy and a plan to tackle elder abuse.

The party is also pledging to make the Canada Caregiver Tax Credit refundable.

The NDP says its pledge to create 500,000 affordable housing units would include accessible homes for seniors.

Other pledges, such as the NDP's universal pharmacare and dental care strategy and its plan to restore door-to-door mail service would also benefit seniors, the party platform says. 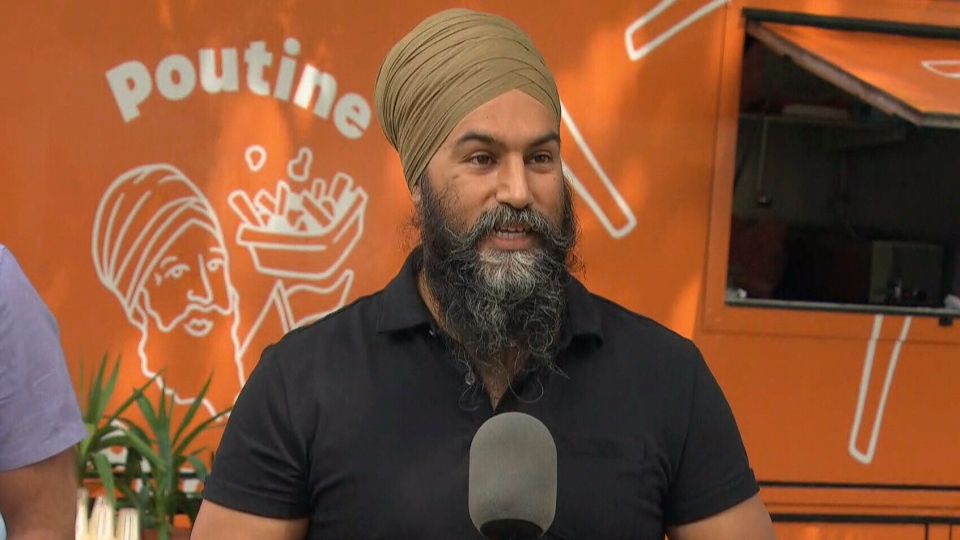 The Green Party released its platform on Sept. 7.

In it, the party pledges to bring long-term care under the Health Canada Act, and create enforceable national standards for long-term care, including pandemic preparedness and at least four hours of regulated care per day for each LTC resident.

The party also pledges to end for-profit long-term care, provide a dedicated "Seniors’ Care Transfer" to provinces and territories, make the Caregiver Tax Credit a refundable tax credit and change the Home Renovation Tax Credit from $10,000 per household to $10,000 per person for more people to age in place.

The party also promises to fund a national demetia strategy, Create a Federal Office of the Seniors’ Advocate to help prevent elder abuse and strengthen the Canada Pension Plan. 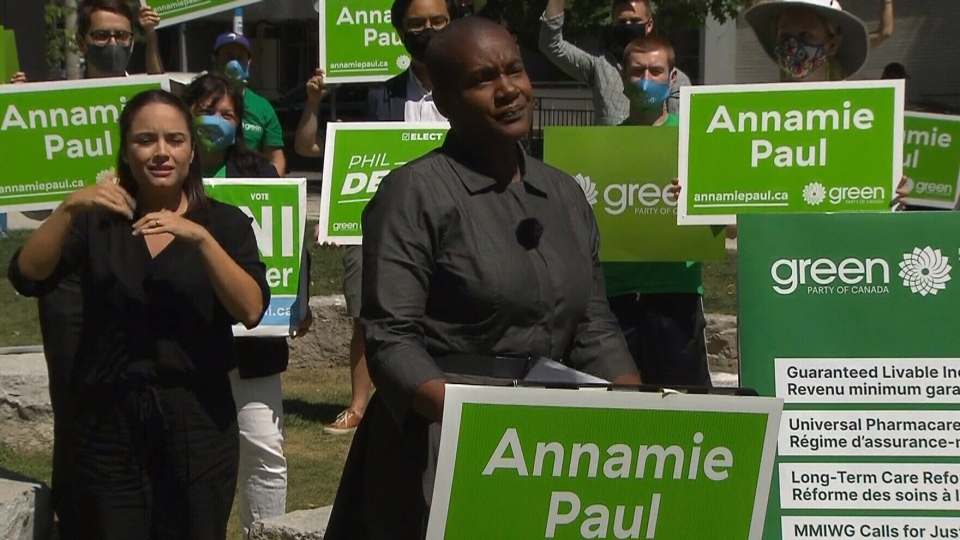 The party says it wants to see an increase to the monthly pension for all seniors 65 and older and to ensure the surviving spouses of pensioners, whose marriage or common-law relationship has taken place after the age of 60, or after retirement, are not deprived of the deceased's pension.

The Bloc is also proposing measures that would allow low-income seniors to work more hours without penalty. 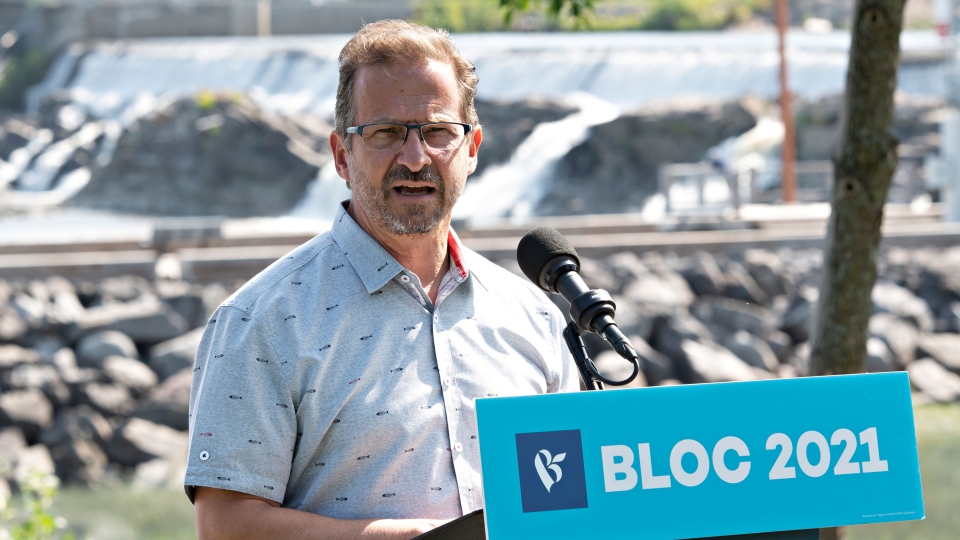