‘We’re getting there’: Ottawa teacher’s remarkable recovery after hit-and-run on the water 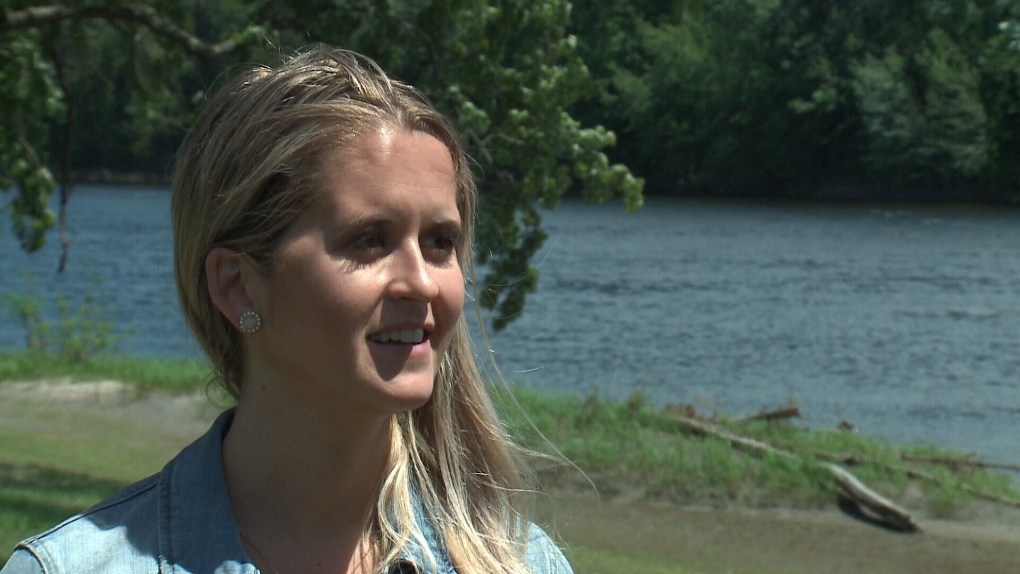 For the first time since the accident that nearly claimed her life, Casey Delaney returned to the spot where it happened.

“It’s such a lovely place and I have so many nice memories from before the accident occurred that it’s actually kind of nice to come back and realize it’s okay,” Delaney said.

Delaney suffered traumatic injuries on Canada Day in 2018 when she was struck by a personal watercraft on the Gatineau River in Bouchette, Quebec.

“The night of the accident they removed half my skull to let my brain swell appropriately during my coma and then early August they were able to put titanium mesh here and also here,” Delaney said, pointing to the side and back of her head.

After months of recovery, faster than even doctors expected, Delaney is now planning a wedding and hopes to go back to teaching kindergarten full time in September.

“I’m so ready to do it,” Delaney said. “I’ve been back volunteering in my class on a number of days and it just feels so great to kind of get back into that normalcy a little bit because for the past year it’s just kind of been like everything’s in limbo.”

As a way to give back, Delaney has organized a blood drive at the Carling Avenue location of Canadian Blood Services on July 6th. There’s also an urgent need for donors on Canada Day with about 90 spots that still need to be filled.

Delaney says her focus is on the future.

“The way people have shown up for me in the past 11 months has been incredible.”