OTTAWA -- By the end of next year, your train ride to Toronto or Montreal could be a lot more comfortable.

Via Rail previewed the first of 32 new Siemens trains on Tuesday at their Tremblay Road station in Ottawa.

“Canadians' journeys will never be the same,” says Martin Landry, Chief Commercial Officer with Via Rail.

The trains will be used on the Windsor-Quebec City corridor, serving destinations such as Ottawa, Montreal and Toronto. Some of the new enhanced features on the train include: 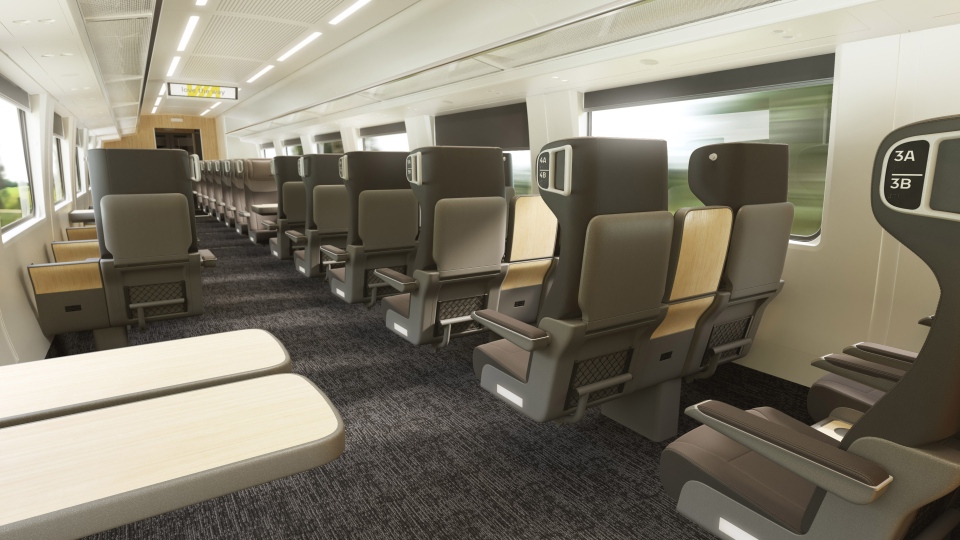 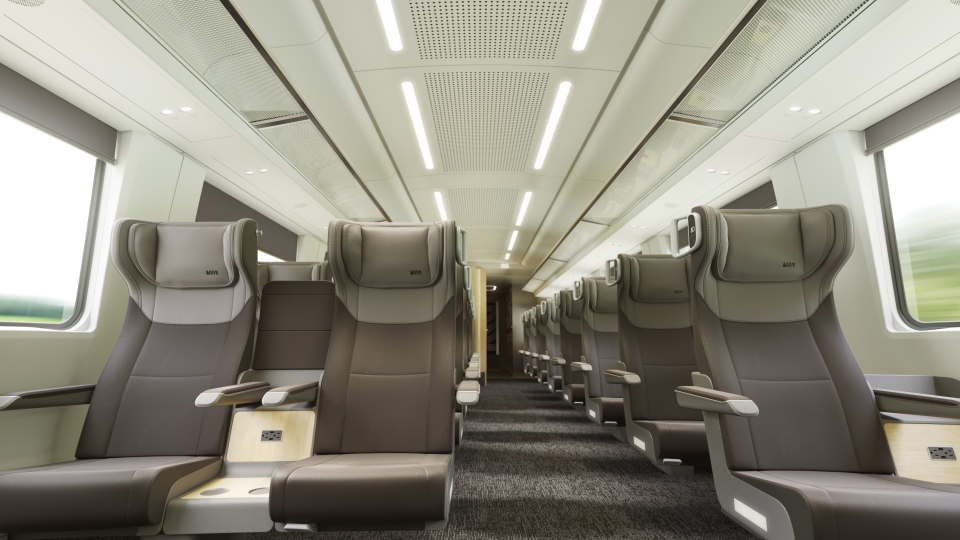 Liberal MP for Ottawa Southn David McGuintyn was on hand at the preview and says, “I can tell you they are going to offer a new era of comfort and efficiency for the worker, the families, and the tourists, who travel on these tracks.”

Passengers are expected to board the new trains by the end of 2022.

Winter trials will begin overnight on the track in Ottawa. Crews will test out the new train and its advanced technology in harsh conditions like snow and extreme cold.

Landry says Canadian winter poses a challenge for the trains. “The train could start in Windsor with rain, come into Toronto with freezing rain and by the time it gets to Quebec City it is a snowstorm… those conditions are really taxing. We want to go through the full winter test through to the spring time.”

The trains are also fully accessible, and each includes onboard wheelchair elevators, large accessible washrooms, braille, and signage.

Via Rail says the trains are some of the most environmentally friendly intercity fleets in North America. They include diesel engines and are bidirectional. 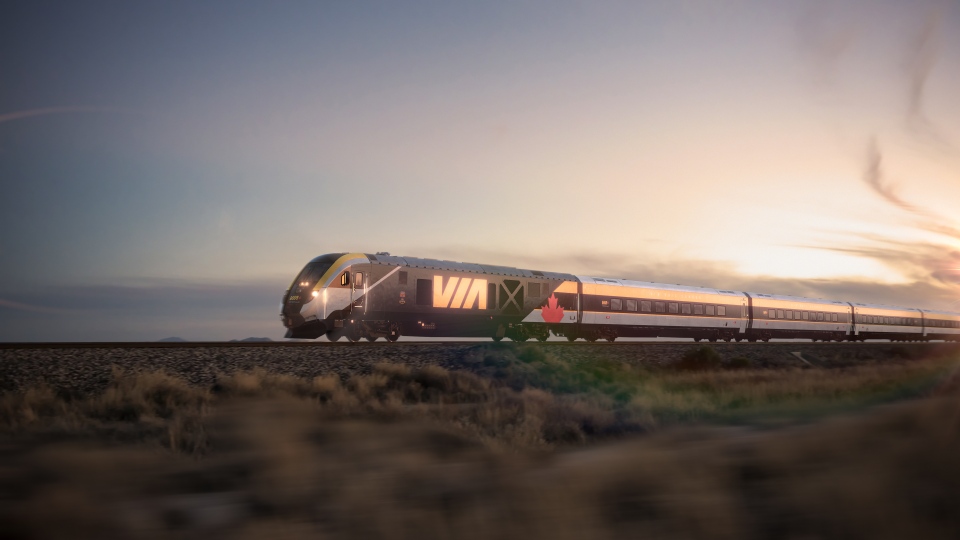 McGuinty says “These bidirectional trains can operate in both directions, which will save time and reduce delays.”

Cynthia Garneau, VIA Rail President and CEO, says making sure the trains were environmentally friendly was a priority and they will continue to find ways to reduce the footprint.

“We will be in a position to reduce waste on our trains, so we will do pilot projects and put them in place throughout the corridor, ” she says.

Garneau adds the new fleet “marks a new era for passenger rail service in the corridor, where we served over 4.7 million passengers in 2019 and which represented 96% of our ridership pre-pandemic.”