Variant of concern found in Kingston, but under control says region's top doctor 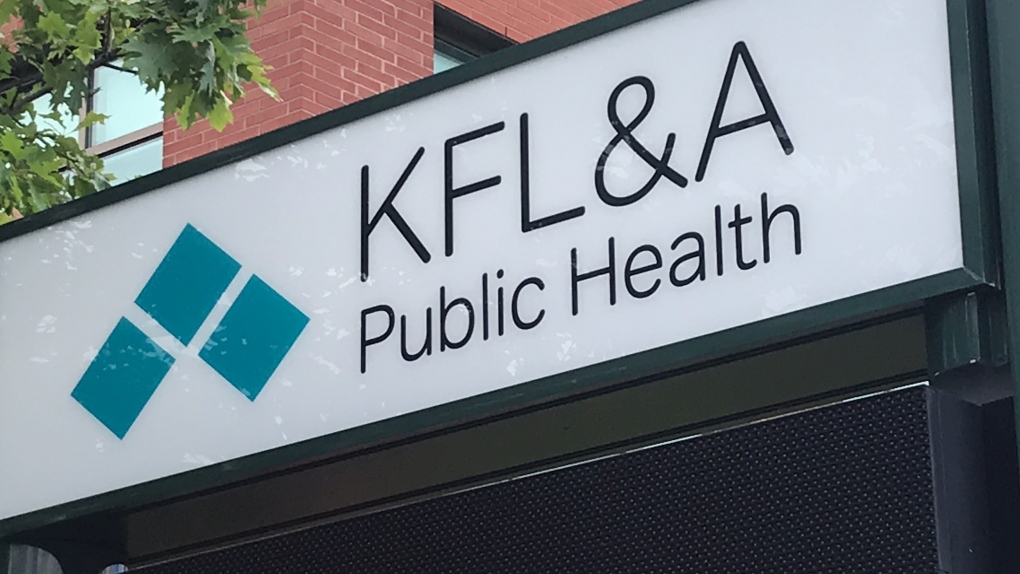 KINGSTON, ONT. -- A COVID-19 variant of concern has been located in Kingston but local public health officials say they believe it has been contained.

In a press conference with local media Tuesday, Dr. Kieran Moore, the medical officer of health for Kingston, Frontenac, Lennox and Addington, said that they have yet to identify which variant strain had been found.

“This person traveled to Southeast Asia, and Southeast Asia we know that all three of those (variant) strains are circulating,” said Moore. “If you were a betting person you’d put your money on the B.1.1.7 because that’s the dominant strain in many areas of the world right now.”

B.1.1.7 is a variant first discovered in the United Kingdom, and there is evidence that it spreads more rapidly.

Kingston, Frontenac, Lennox and Addington Public Health said the positive case was found on Feb. 18, and the variant confirmed two days later. Moore says the traveller had tested negative before their flight, but subsequent tests came back positive.

“This person was under federal quarantine and being monitored but did travel here because it was before the hotel mandatory three-day lockdown,” he explained.

Moore could not say whether this trip was deemed essential, but stressed that those from the Kingston region who had made international trips recently have been deemed essential.

Moore said they didn’t feel there was any concern about spread at this point.

“The only contact was one other individual, and we’ve been in regular contact with this person,” he explained. “(There is) no community threat from our vantage point.”

As of Tuesday, Kingston had 14 active COVID-19 cases.

According to the provincial government, Kingston has seen one confirmed case of the B.1.1.7 variant to date, as of Monday.

KFL&A Public health says that it has completed giving first doses of the COVID-19 vaccines to it’s long-term care residents and is working on immunizing LTC workers.

Moore called the work to identify the positive variant case a “success story.”

Still, he said the wider threat of variants continues to be on the minds of public health officials, as they work to vaccinate long-term care residents and workers across the region.

He reiterated the need to stay within the Kingston region.

“What I would hate to see is a sudden rise in COVID-19 variants of concern, just as we’re trying to increase our immunization rate. I would love us to stay low for the next four weeks, so we can best protect those who are most vulnerable in our community,” he said.