The Canada 150 rink in Gananoque, Ont. opens for skaters 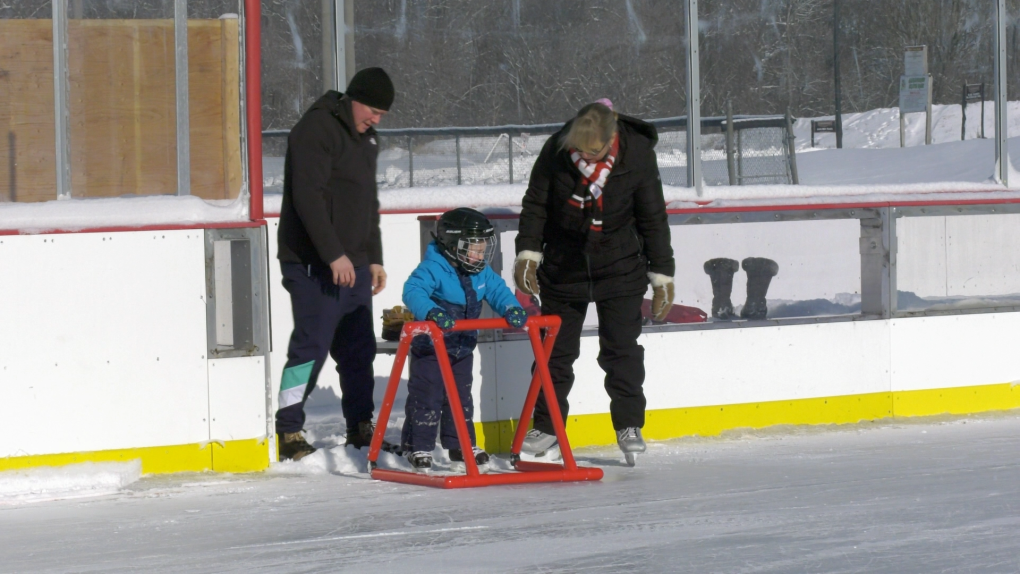 The outdoor rink that once stood on Parliament Hill is finally up and running again in eastern Ontario, but it hasn't been without its hurdles.

"It's taken us a few years to actually get it up and running," said the town of Gananoque mayor Ted Lojko. "I'm just happy to see it going.  I'm happy that people are using it."

The town won the bid for the rink after it was set up on Parliament Hill for the Canada 150 celebrations during the winter of 2017-18. Now officially renamed the Gord Brown Memorial Canada 150 outdoor rink, after the region's late Member of Parliament, who fought to bring it to town.

"We've been through a lot of struggles to kind of get open and it's kind of nice to see some community engagement here and some community recreation that is happening, finally," said Doug Wark, community services manager for the town.

Struggles that arose when cracks appeared in the concrete after it was poured in 2020. An independent report stating the work was substandard and faulty, with some calling it a white elephant.

But the town said the ice would be ready this winter, and on Jan. 22 it opened to the public.

"Once spring comes, we will be looking forward to the staff bringing forward a report on some of the remedial stuff that can be done moving forward," said Lojko, items like sealing the concrete so the pad can be used for roller-skating, lacrosse and other summer sports. 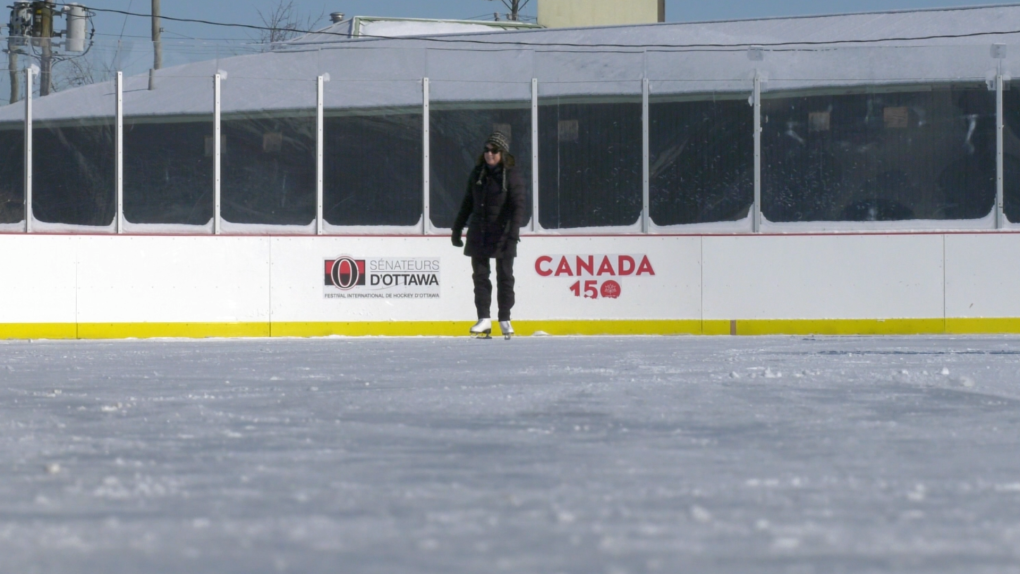 The town operations crew says it's been a learning curve to make the ice this year and keep the rink maintained.

"We're fine-tuning, we're consulting other rinks in Brockville and Kingston and we're just trying to learn best practices," Wark said, like removing the snow after that large snowfall a week ago.

"This high glass is unique. It's an NHL rink that makes the snow removal quite difficult so we had to push the snow out compared to blowing it over the boards," he added.

"We've had some issue with getting the ice on the actual concrete; so we've been adjusting and trying to flood and re-flood to get the safest and best product that we can for skating, and it's held up so far so good," Wark said.

"It's just nice to se so many people enjoying it and a positive in what has been in the past a kind of negative for us in the town." 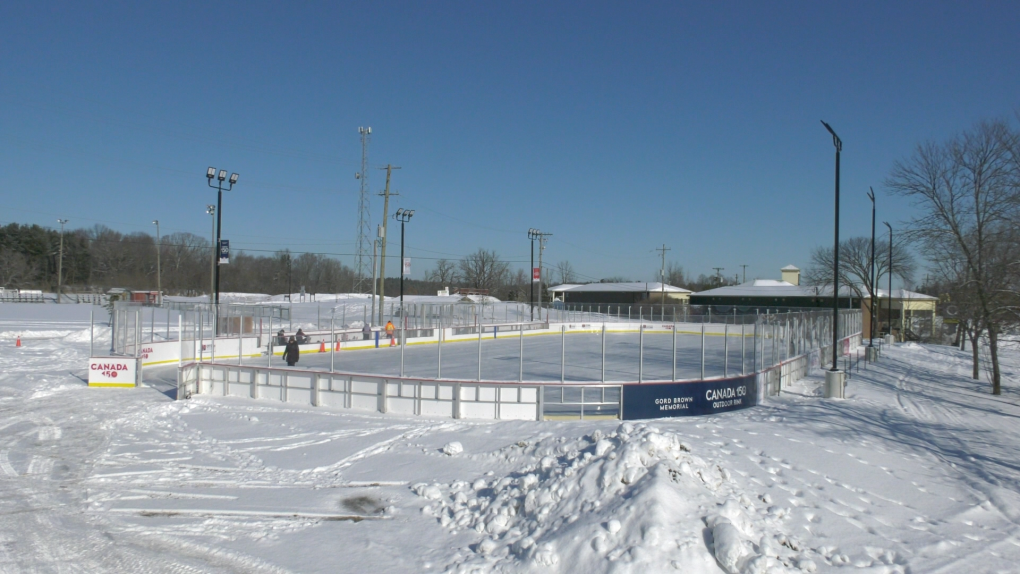 The Canada 150 rink that was on Parliament Hill during the winter of 2017-18 is now open in Gananoque, Ont. (Nate Vandermeer/CTV News Ottawa)

"It's been a long road," he said, looking at the skaters. "But kids are skating on the ice, they are smiling, and that's what Gord wanted to see and it's awesome to get to that day."

"I know Gord's up there now smiling down on us and it's just amazing and I'm really glad to see it finally come together," Brown said.

With restrictions at the moment, 75 skaters are allowed on the rink at once, and it is open from 9 a.m. to 9 p.m. daily.

Ukrainian President Volodymyr Zelenskyy accused Russia of waging "total war," seeking to inflict as much death and destruction as possible as in three months of conflict, as fighting raged Tuesday in the eastern Donbas region.