The art of Katherine McNenly: An enduring gift to generations

In her Almonte home and studio, an artist sits face to face with the subject of her latest portrait.

It’s a young girl. Her gaze is fixed and serious; her wide, dark eyes focused on the painter before her.

The girl isn’t actually in the room, although the image on the canvas is so strikingly real, it feels like she could be.

In reality, she is a creation; a timeless treasure brought to life by the gifted brush of Katherine McNenly.

“It’s a piece of history.  It’s going to last. It could be in your family for generations.” 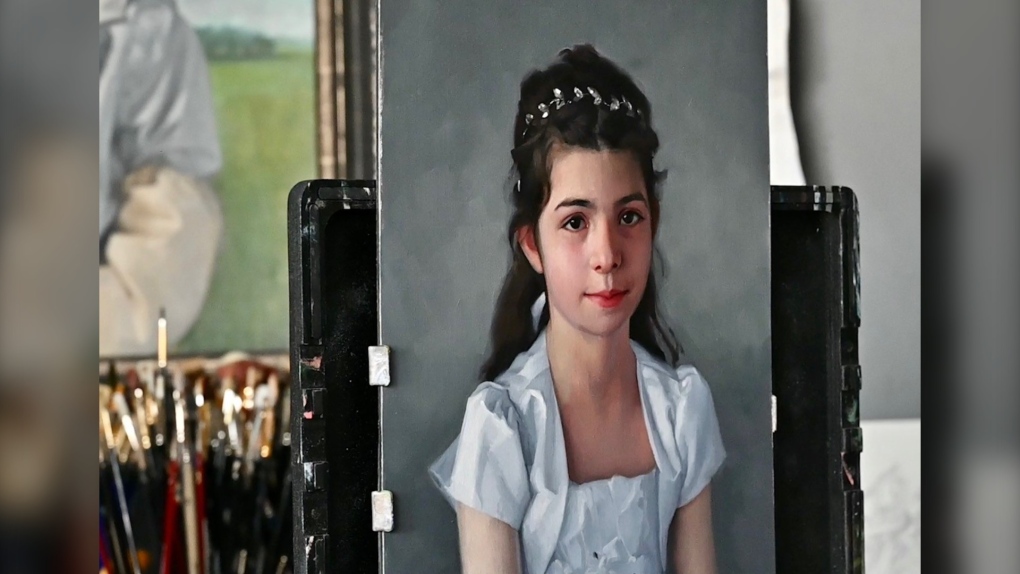 McNenly is an award-winning portrait and still life artist. She is an ardent observer of the living and inanimate, capturing, on canvas, the people and things we love.

“I think it’s trying to get people to stop and slow down and just look at something for a few moments and maybe think about the miracle of what you’re looking at,” she said.

“For me, it’s the just the beauty of looking at these objects and people. You’re bringing them to light. It’s almost like magic.”

The magic began for McNenly during childhood. A lifelong drawer and painter, she studied fine art in the 1980’s at York University during the day, and took night classes with an English portrait painter living in Toronto.

“It was really amazing to get that foundation which is really what I wanted,” said the artist. 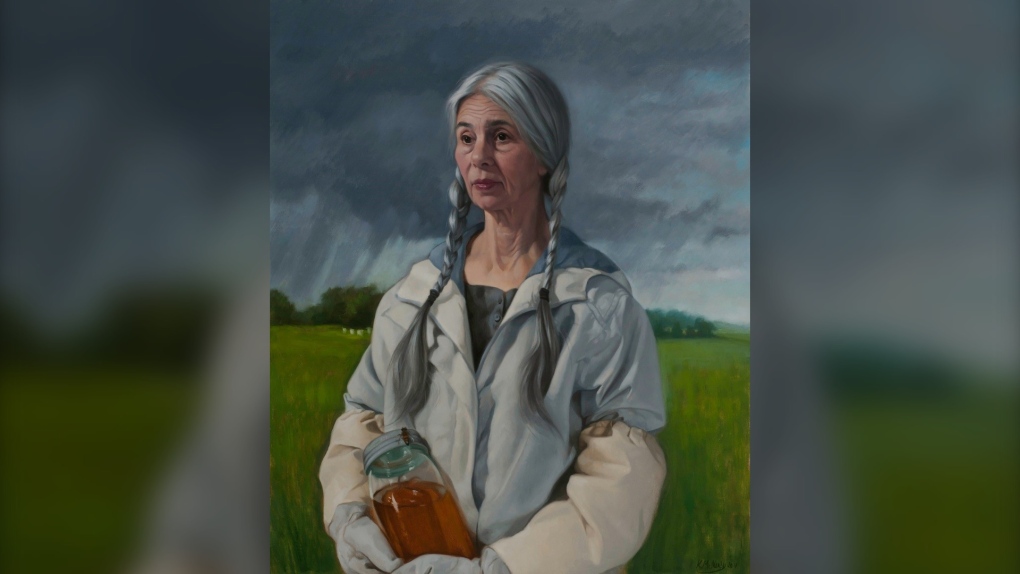 McNenly typically paints from photographs she takes herself.  Meeting subjects in person is often a valuable part of her process.

“I prefer that so I have an interaction with them and get to know them before doing the portrait.  So, even though you’re doing a likeness, you’re also trying to capture something of their personality,” said McNenly.

At International competitions, featuring works from thousands of artists, McNenly’s pieces have received top honours from the Portrait Society of America.

McNenly’s still life pieces are equally demanding. She painstakingly sets up each one, working to capture the seemingly ordinary, while elevating it to something worthy of our interest and focus.

“I like the challenge of painting these inanimate objects from life, usually with natural light, and trying to find all the variations in light and shape and form and colour. There’s almost a feeling of air of movement, like it’s vibrating,” said McNenly. 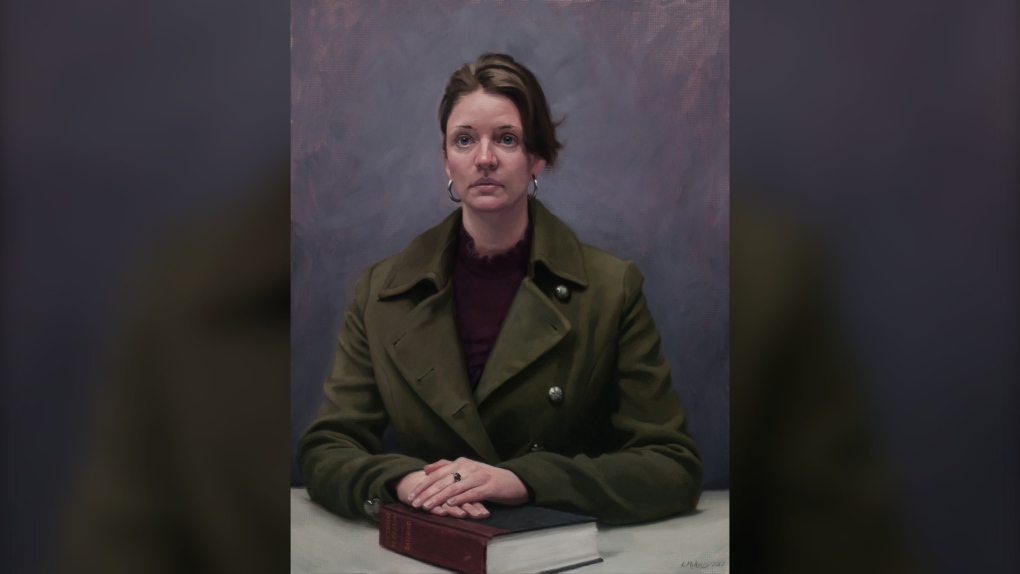 McNenly is also a gifted landscape painter. In warmer weather, she loves venturing into the great outdoors to find her next piece.

“I like to do plein air.  It’s wonderful to be outside in nature and painting it.

Despite McNenly’s years at the easel, and her commitment to excellence, the artist confesses to never being fully satisfied with the outcome.

“With every painting, I always feel disappointed in the end. I feel it’s not good enough. I need to keep going.”

And Katherine McNenly will, fuelled by the faces she’s yet to meet, and the art she was born to create.

“I don’t think I’ll ever stop. Every time, it’s something brand new again, so you’re always feeling this passion.”

The art of Katherine McNenly can be viewed on her website or at General Fine Craft in Almonte. Her work will also be exhibited, along with other artists, at a show on April 23-24 at the Mississippi Valley Textile Museum in Almonte.