Ottawa police say one man has been arrested and charged in connection with an arson at a Centretown apartment building last month, but there is no apparent link between him and the 'Freedom Convoy' protest that was ongoing at the time.

The incident happened at a building on Lisgar Street on Feb. 6, in the heart of the protest zone. Residents of the building told CTV News Ottawa that they found fire starter bricks in the lobby and the front doors had been forced closed and sealed with tape. A passerby noticed the flames and was able to open the door and put out the fire before anyone was hurt.

Police said in a news release Monday that a 21-year-old Ottawa man has been charged with numerous offences, but there is no information indicating the accused was involved in any way with the convoy protest, which was in its 10th day when the incident took place.

Connor Russell McDonald's charges include arson with disregard for human life, arson causing property damage, mischief to property endangering life, and possession of incendiary materials. He is due in court on April 21.

Two men were captured on security footage the morning of the incident and a second man is still wanted by police. 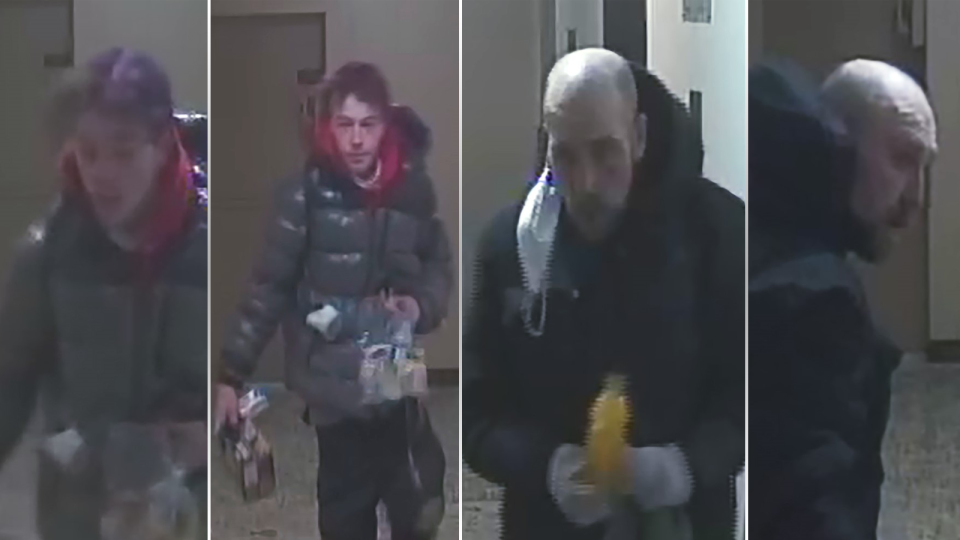 Anyone with information regarding the second suspect’s whereabouts is asked to contact the Ottawa Police Service Arson Unit at 613-236-1222, extension 3771 or 4587, arson@ottawapolice.ca. Anonymous tips can be submitted by calling Crime Stoppers toll-free at 1-800-222-8477 or at crimestoppers.ca.