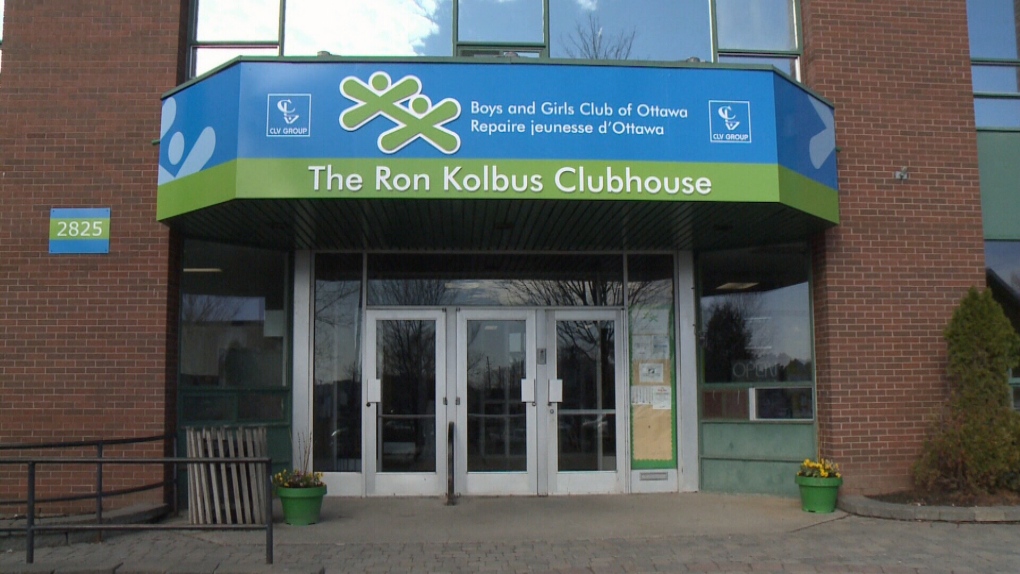 OTTAWA -- The Boys and Girls Club of Ottawa says it is temporarily cancelling activities at the Ron Kolbus Clubhouse after six people who were at the clubhouse last week tested positive for COVID-19.

In a post on social media, the Boys and Girls Club of Ottawa says the clubhouse was not the source of the infections, but that programs at the location on Dumaurier Avenue are suspended as a precaution.

"The individuals were last in our program space between Saturday, September 26 and Thursday, October 1."

The Boys and Girls Club of Ottawa says it has contacted all staff, club members and their families who would have used the space during that time and urged them to reach out to Ottawa Public Health for guidance.

According to Ottawa Public Health data, there were 525 confirmed positive cases of COVID-19 between Sept. 26 and Oct. 1 in Ottawa.

Shoppers line up early for Black Friday sales in Ottawa