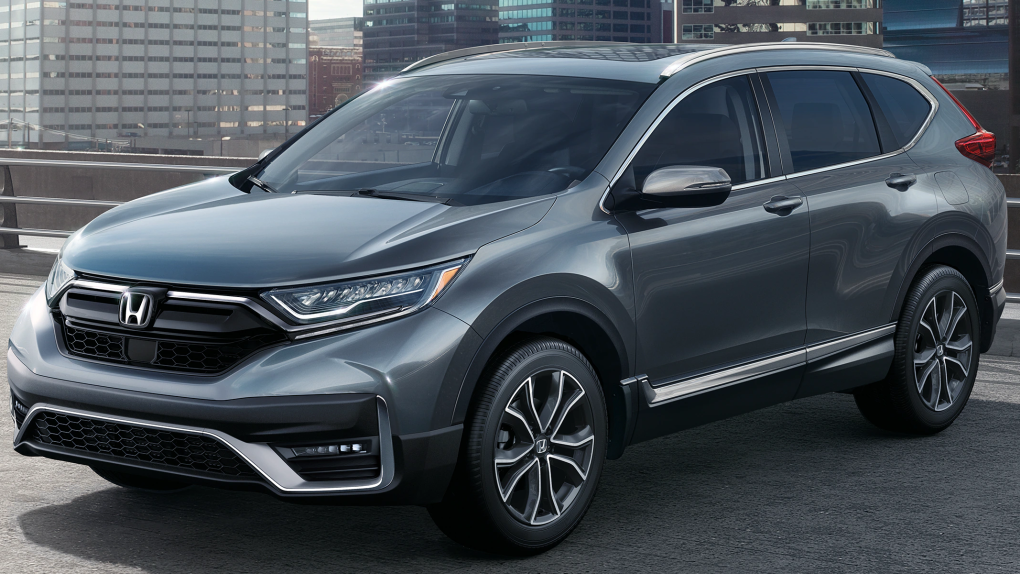 Ottawa police say they have seen a “sharp increase” in auto thefts in the city so far this year, with the number doubling compared to last year.

The thieves are apparently targeting newer Honda CR-V models, according to a news release.

“Over 230 vehicle thefts have been reported so far this year compared to half that number for the same period in 2021. In the last two weeks alone, a total of 21 Honda CR-V were reported stolen,” police said.

While the Honda vehicle appears to be a popular target, police added that other vehicles have also been reported stolen. The common thread is the proximity key system the vehicles have.

“Newer models of Dodge Durango, Jeep Grand Cherokee, Toyota Highlanders, Lexus RX as well as Ford F-Series trucks (higher trim level) have been targeted by thieves in Ottawa since the beginning of the year,” police said.

The vehicles have reportedly been stolen from homes and dealerships alike.

“We have noted a shift in trends regarding vehicle thefts as we are now seeing a sudden spike in CRV thefts from owner driveways and more vehicles being taken from car dealerships outside their hours of operation,” said Det. Doug Belanger in a release.

Police say the thefts work in one of two ways:

1. The driver-side door is mechanically breached – at which point thieves access the vehicle’s Engine Control Module (ECM) port to reprogram a new key. This remains the most common type of vehicle theft and it is not deterred by the use of a Radio Frequency Shield (known as a ‘Faraday bag/box’.)

2. The Signal Amplification Relay Attack (SARA) is not a common technique in Ottawa -- however police continue to raise public awareness about this means where thieves use an amplification device to amplify the signal emanating from the key fob inside the house. That signal is then relayed to the car which unlocks the vehicle and allows it to be started. This type of theft will be deterred by the use of a Radio Frequency Shield (the Faraday bag/box.)

TIPS TO PROTECT YOUR VEHICLE

Ottawa police say the following tips can help protect your vehicle from thieves: