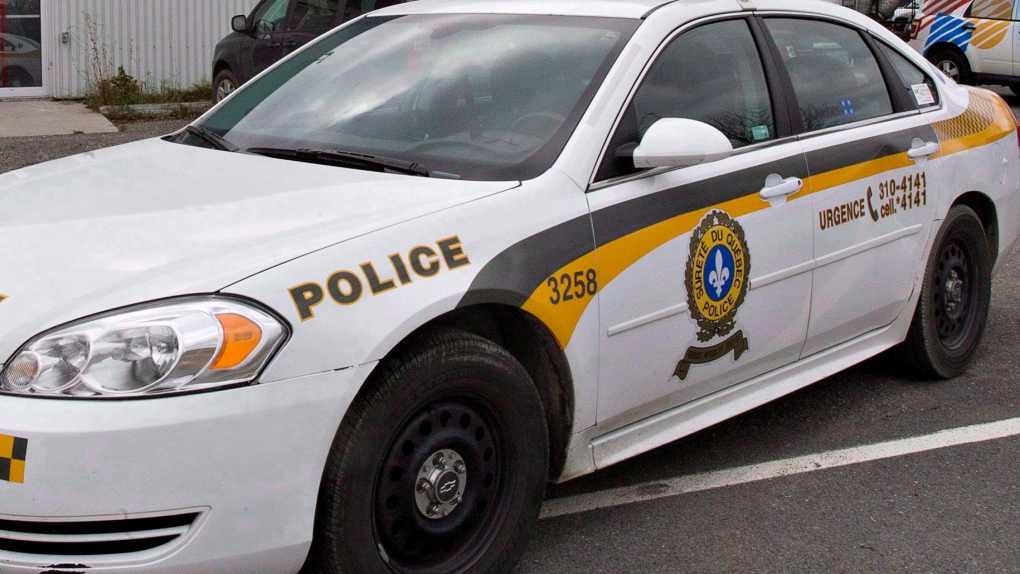 A Montreal man was arrested after a chain-reaction crash damaged seven vehicles on Highway 50 in Gatineau.

The Surete du Quebec responded to reports of a collision involving several vehicles on Hwy. 50, near St-Louis, at approximately 11:30 p.m. Tuesday.

Police say the driver of a vehicle lost control, hit a lamppost and then the vehicle ended up in a ditch.

The lamppost fell onto the road, and seven other vehicles struck the post on the road.

The driver of the first vehicle, a 36-year-old man from Lasalle, Que., was arrested and taken to the Surete du Quebec station.  Police say he was later released on a summons to appear in a Gatineau court at a later date, where he could face impaired driving charges.

Canada recession: It's coming, RBC predicts, but how long will the downturn last?