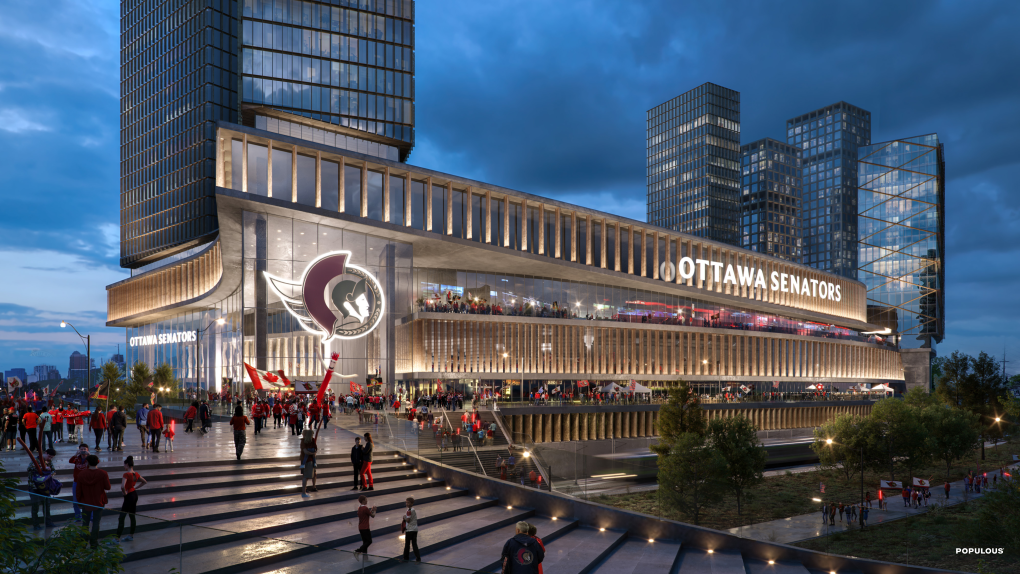 A rendering of what a new Ottawa Senators arena on LeBreton Flats could look like. (Capital Sports Development Inc.)

The Ottawa Senators win the bid for an arena at LeBreton Flats and an "unusual way" to transport an ATV in western Quebec.

The Ottawa Senators are one step closer to moving to a new arena at LeBreton Flats.

The National Capital Commission announced it has signed a memorandum of understanding with Capital Sports Development Inc., a group led by the Senators, to build a new arena on the land west of downtown Ottawa.

The six-acre parcel of land is on Albert Street between City Centre Avenue and Preston Street, between two LRT stations.

Senators president of business operations Anthony LeBlanc said a move downtown is "critically important" for the Senators, and noted the partners they are bringing in were part of building the most recent NHL arenas in Las Vegas, Seattle and New York.

The NCC hopes to finalize a lease agreement with the Senators by the fall of 2023. 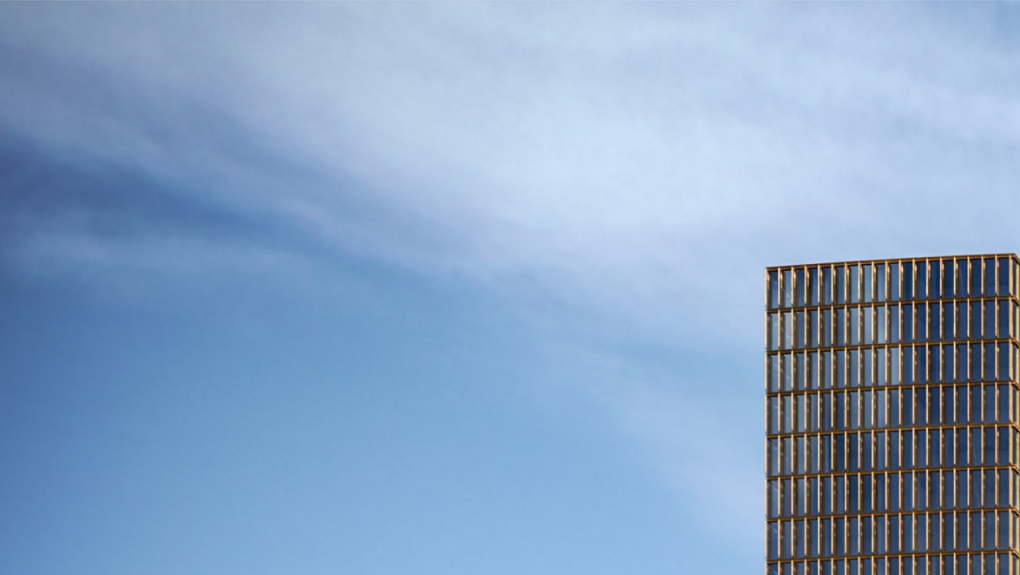 A rendering of an NHL arena on LeBreton Flats. (National Capital Commission)

Nepean MPP Lisa MacLeod is "temporarily taking a breather" from her position to address and improve her health.

MacLeod announced she was taking time off an hour after she was left out of Premier Doug Ford's new cabinet.

The Nepean MPP’s exclusion means there is only one cabinet minister from Ottawa in the new Progressive Conservative government. Kanata-Carleton MPP Merrilee Fullerton will remain the Minister of Children, Community and Social Services.

In a message to her constituents in Nepean, MacLeod said they might not see much of her this summer "as I focus on healing."

"This is neither good-bye nor a route to another job. My focus for the next little while will not be on politics but rather on health and healing," MacLeod said. "While temporarily taking a breather is not a decision I have taken lightly, it is the right one to make now." 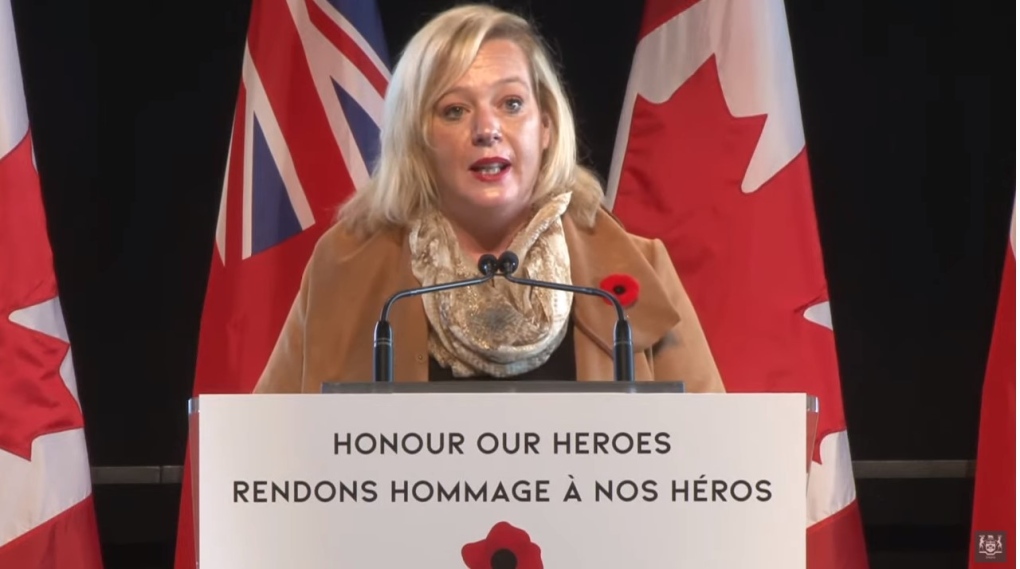 Ottawa parents demand answers after boy, 11, not dropped off by school bus

An Ottawa family is demanding answers from a school transportation company after their son went missing for five hours following his pickup from school on Monday.

The parents say their son Nathan, an 11-year-old Grade 6 student, wandered around an unfamiliar neighbourhood for hours until a Good Samaritan intervened and helped him get home safely.

The student got into the school transport minivan that normally takes him home from Pierre Elliott Trudeau Catholic elementary school in Barrhaven, but the driver didn’t take him home.

Instead of being dropped off at his usual location, the driver drove home, leaving Nathan alone in the vehicle despite him asking where they were going and banging on the windows. Parents suggested the driver was distracted by music.

"She's actually driving me to her apartment, which I did not know," Nathan told CTV News Ottawa on Friday. "I managed to get out of the van when she parked, but I didn't know which apartment building she went to.”

After walking around Westboro alone for hours, Nathan finally found help at the Tunney's Pasture LRT station, 19 kilometres away from his Barrhaven school. He found Dave Ellis, who was on his way home from a gathering downtown. Ellis had his Uber driver change his route to take Nathan home.

Nick McRae, the owner and president of Roxborough Bus Lines, told CTV News the company is aware of the situation and cooperating with police as they continue their investigation. He said the driver has been suspended until the company receives more information from the police investigation. 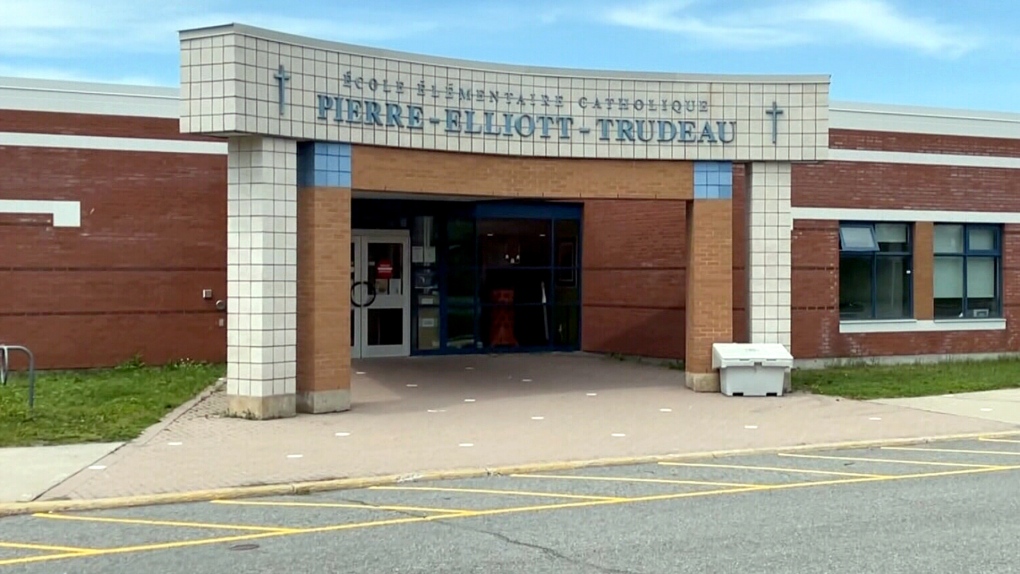 An Ottawa pastor says his medical exemption for the COVID-19 vaccine was rejected by U.S. border agents when he attempted to cross the border for a memorial for his wife's grandparents.

Mike Croteau has an autoimmune disorder that gives him an exemption from receiving the vaccine. However, when he tried to cross the border with his family, his letter was rejected and the desire to cross denied. Croteau says he had the vaccine exemption, PCR test and the proof of death and memorial with him at the border.

CTV News reached out to the U.S. Customs and Border Protection agency. It provided the following statement:

"Persons with medical contraindications to receiving a COVID-19 vaccine may provide a medical exemption, but CBP officers may, in their discretion, require any person invoking an exception to provide proof of eligibility consistent with documentation requirements in the CDC’s Technical Instructions."

Croteau says his fight isn't over, and hopes to reapply for a compassionate waiver within the next few weeks so the family can attend a memorial before summer ends. 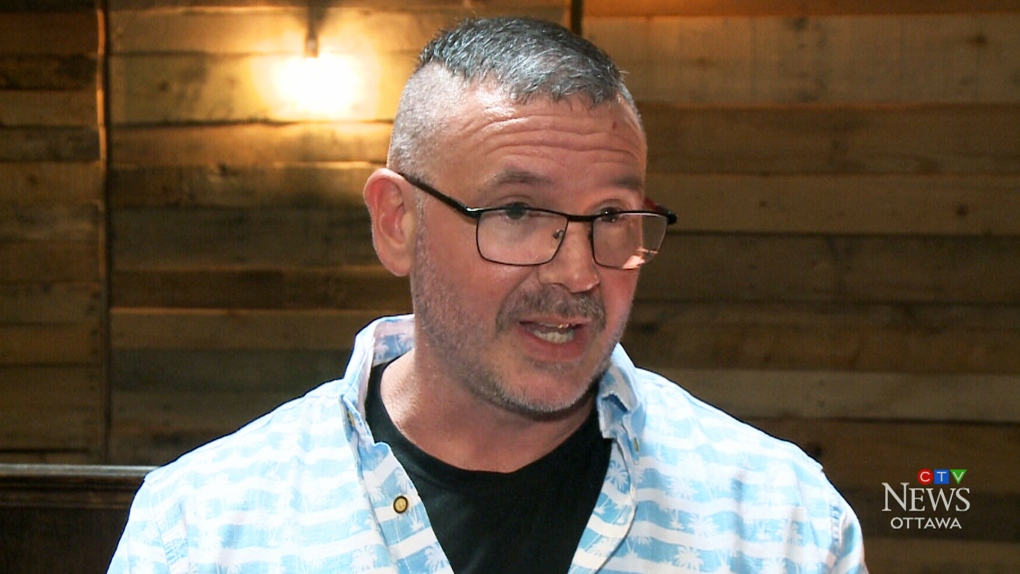 Police in western Quebec say an officer pulled over a vehicle near Gatineau with an "unorthodox and unusual way" of transporting an ATV.

The weight of the ATV crushed the shocks on the vehicle. 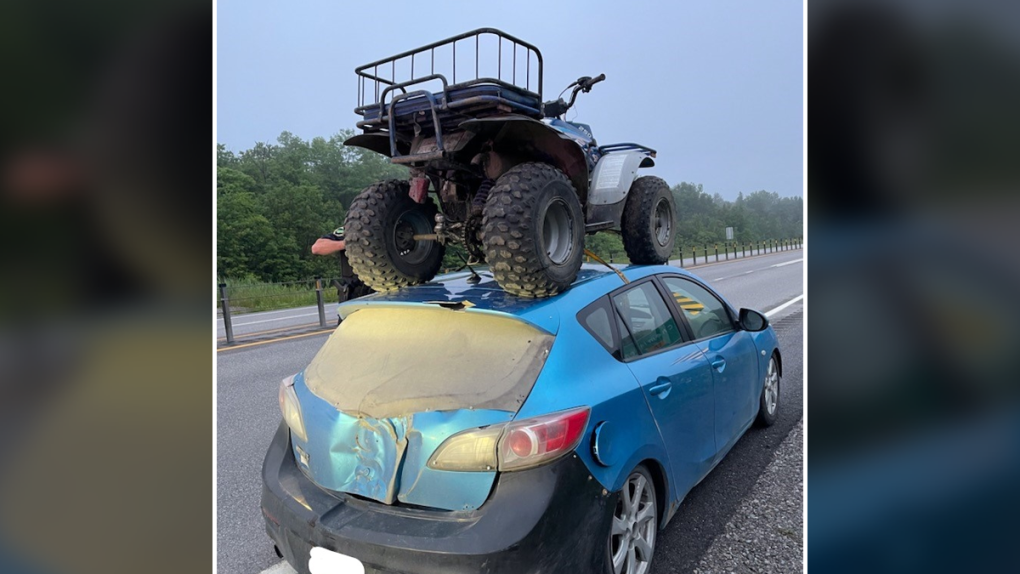