Senators' Josh Norris potentially out for season with shoulder injury

Senators' Josh Norris potentially out for season with shoulder injury 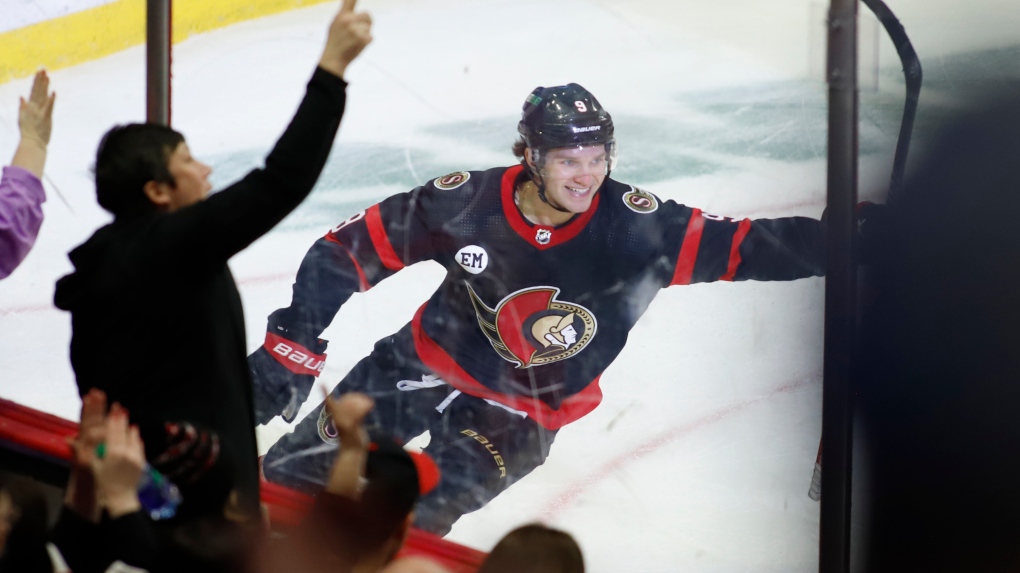 The Ottawa Senators will be without star centre Josh Norris long-term due to a shoulder injury.

Norris hurt the shoulder while taking a faceoff during Saturday’s game against the Arizona Coyotes. On Wednesday, head coach D.J. Smith said there’s no timeline for his return.

“Is he going to require surgery or not? We’re in the middle of that right now,” Smith told reporters. “We’ll know a little more here in the next 4 to 5 days, but it’s long-term.

“When you hear long-term, you’re thinking three months, four months, five months… at some point if we get him back, great.”

Norris missed more than a month last season with an injury to the same shoulder. But Smith said this is a different injury.

Norris had 35 goals and 55 points in 66 games with the Senators last season. The 23-year-old signed an eight-year, $63.6-million contract extension over the summer.

A suicide bombing that struck inside a mosque at a police and government compound in northwest Pakistan reflects 'security lapses,' current and former officials said as the death toll from the devastating blast climbed to 100 on Tuesday.