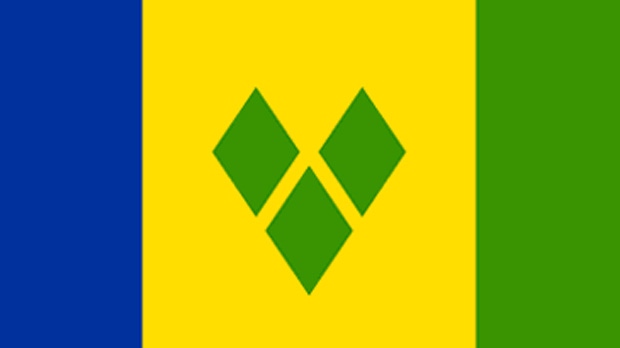 Police have identified the girl as Shalarni Headley, she was said to be on vacation with her mother and two other siblings.

“On December 24, 2013, St. Vincent and the Grenadines was battered by a ‘Flash-flood' that left eight people dead and many injured/missing. This flash-flood also caused extensive damages to properties and many families are now displaced throughout the island.

The St. Vincent and Grenadines Association of Ottawa is reaching out for your support to assist the many displaced families now homeless or living in shelters.

You can offer your support by:

Making a monetary donation to our accounts at the TD Bank: Account # 7537-5218333 (Cheques made payable to SVG Ottawa Association Relief Fund)