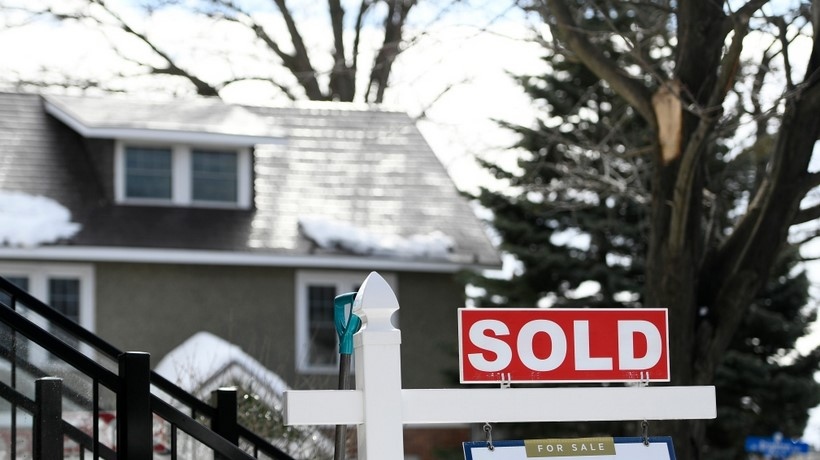 A record 20,302 residential and condo units were sold last year in Ottawa, the Ottawa Real Estate Board said Thursday. That’s up seven per cent from 2020.

“I have never seen it like this,” Ottawa Real Estate Board president Penny Torontow said. “Typically in Ottawa, historically, the market goes up three per cent, a real increase would have been 5 per cent. We’ve never seen increases accelerating like this in such a short span.”

The new records were set despite a slower December, which saw 14 per cent fewer home sales than December 2020.

Low inventory continues to drive price increases in the city. In December, 600 new listings entered the market, a 58 per cent decrease from November and 15 per cent lower than the five-year average.

“We have less than a month’s supply of inventory, which makes it a sellers’ market,” Torontow said. “There’s probably about 1,500 actual active listings right now on the market, but it’s not enough.”

Torontow said January through March are typically slower months, but it’s difficult to predict what the market will look like amid another pandemic wave.

“Buyers are fatigued, parents are focusing on remote learning, interest rate hikes are looming – I don’t expect we will see the first quarter increases as we did in 2021,” she said. “We are unlikely to see the true outcome of these macro factors until the spring.

But the market will continue to favour sellers as long as there are more buyers, she said.

“Until we get more inventory, until we have 60 to 90 days at least of supply, then it will continue to be a sellers’ market.”