Realizing the dream of an Afro-Black cultural centre in Ottawa 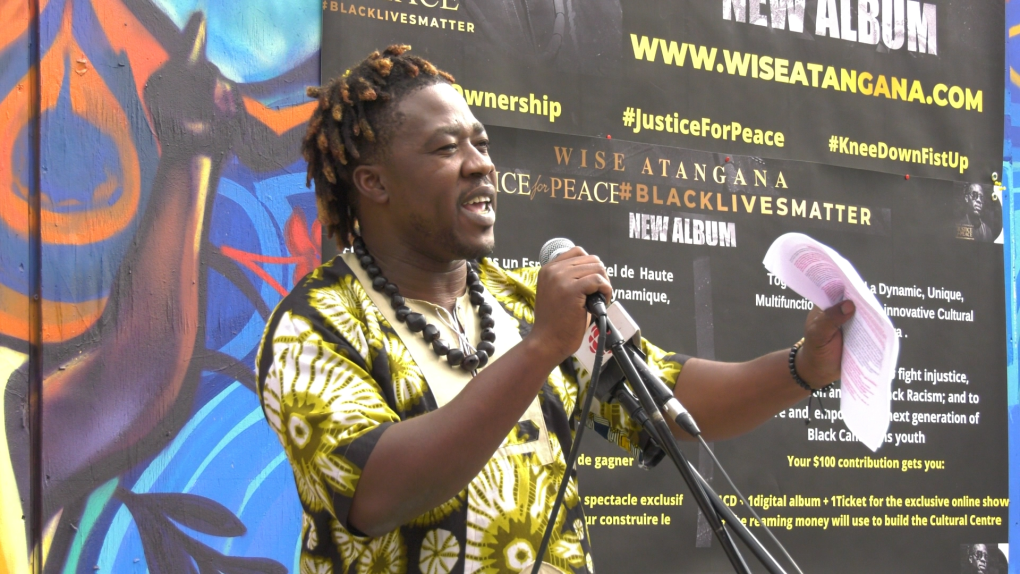 Wise Atangana at the debut of his fundraiser for an Afro-Black cultural centre in Ottawa. (Shaun Vardon / CTV News Ottawa)

He’s doing this by selling one thousand CD packages for $100 each. For that, you get a CD, one digital album and one ticked for an exclusive online show. 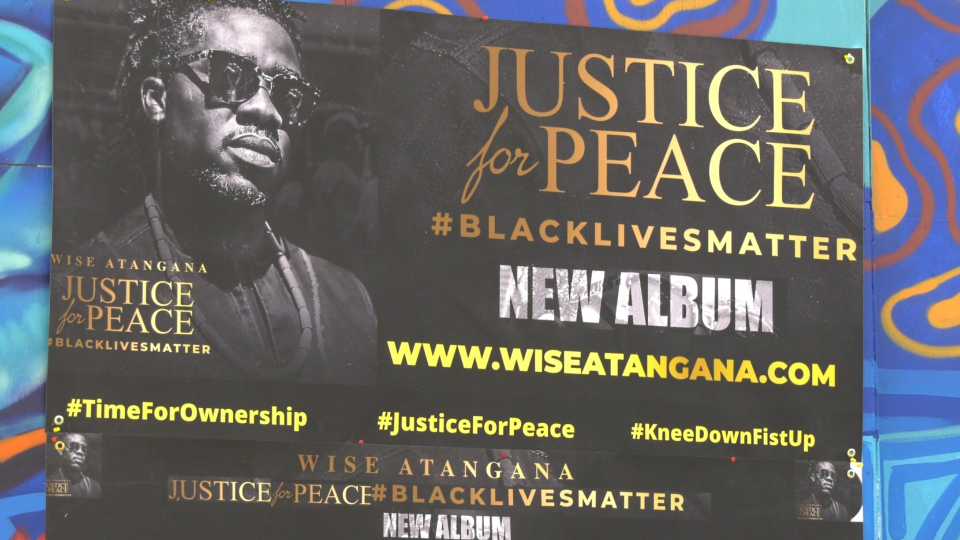 Originally from Cameroon, in Central Africa, this Canadian performer, songwriter and motivational speaker was inspired to spearhead the project after the killing of George Floyd in the U.S. in May and the Black Lives Matter marches that took place around the globe.

Rawlson King, the councillor for Rideau-Rockcliffe and co-chair of the Police Service Community Equity Committee, was on hand for the project launch along with Somerset Ward councilor Catherine McKenney. 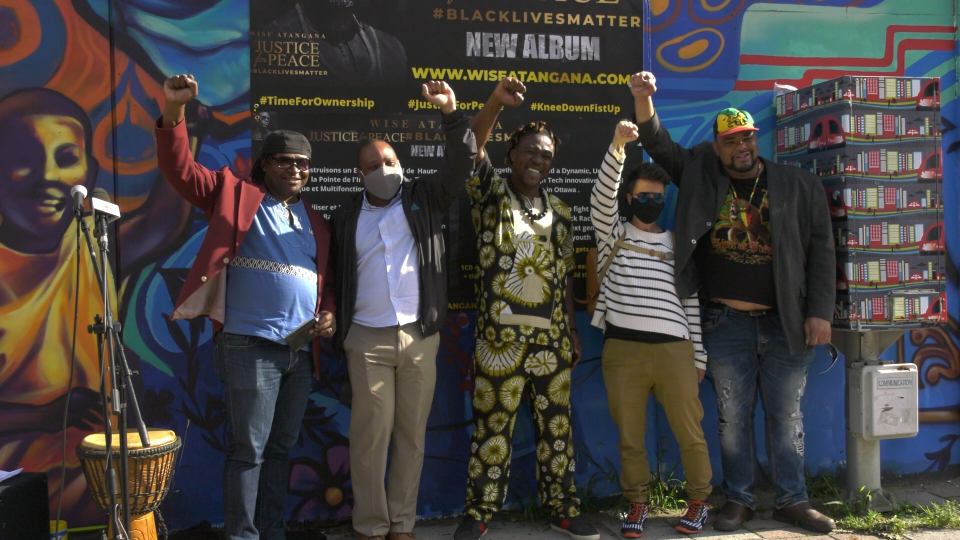 “I’m excited by the prospect of an Afro-Black cultural centre in Ottawa because it would give youth amazing opportunities around arts and culture,” King said. “Producing and telling their stories and building life skills and employable skills, which is an amazing synergy, so I’m absolutely supportive of this.”

King feels spreading the word in the wider community is key to its future.

“I think the key is insuring that we educate people about this initiative,” King said. “We need to engage residents to let them know that there is this initiative and get them involved.”

Atangana has more fundraising events planned for later this year and he hopes to cut the ribbon on the new downtown centre in January 2021.