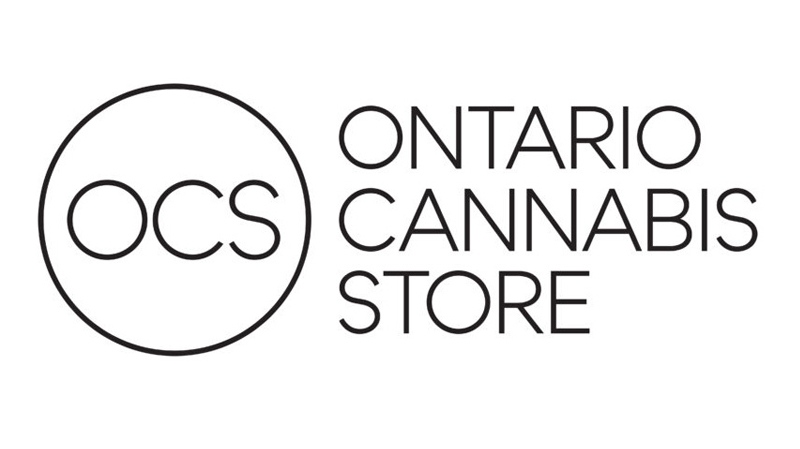 The government of Ontario has unveiled the name and logo of its LCBO-run store for legal cannabis: Ontario Cannabis Store

The government of Ontario has unveiled the name and logo of its LCBO-run store for legal cannabis.

It will be called the “Ontario Cannabis Store.” The OCS will have both brick-and-mortar and online stores. Ottawa-based Shopify is providing the point-of-sale and online software for the stores.

The ‘plain-package’ logo was immediately the target of ridicule online after being unveiled.

For a circle, it's pretty square. #OntarioCannabisStore #ottnews #onpoli https://t.co/64qsqgLJa5

The Ontario Cannabis Store seems to have taken a branding lesson from the one and only No Name. pic.twitter.com/Zl5QwSybup

But some people said they appreciated the no-frills look.

I enjoy both the Ontario Cannabis Store's name and logo.
Simple, inoffensive, and most importantly, factual.

I think the Ontario Cannabis Store logo is fine. Nice and simple, you don't feel like a fool walking into the stores.

The LCBO says there is a method to the brand's simplicity.

“The development of the brand name and logo was guided by the government priorities of restricting access to youth, protecting public health and addressing the illegal market,” The LCBO says in a statement. “The name conveys a safe, simple, open and approachable environment for consumers in a clear and easily understood manner.”

The price tag? Over half a million dollars.

Ottawa will be among the first cities in Ontario to receive brick-and-mortar OCS outlets once recreational cannabis is legal. The Senate is expected to vote on the bill to legalize marijuana June 7th. It will be a couple of months after that before you’ll be able you’ll be able to walk into an OCS to buy legal pot.