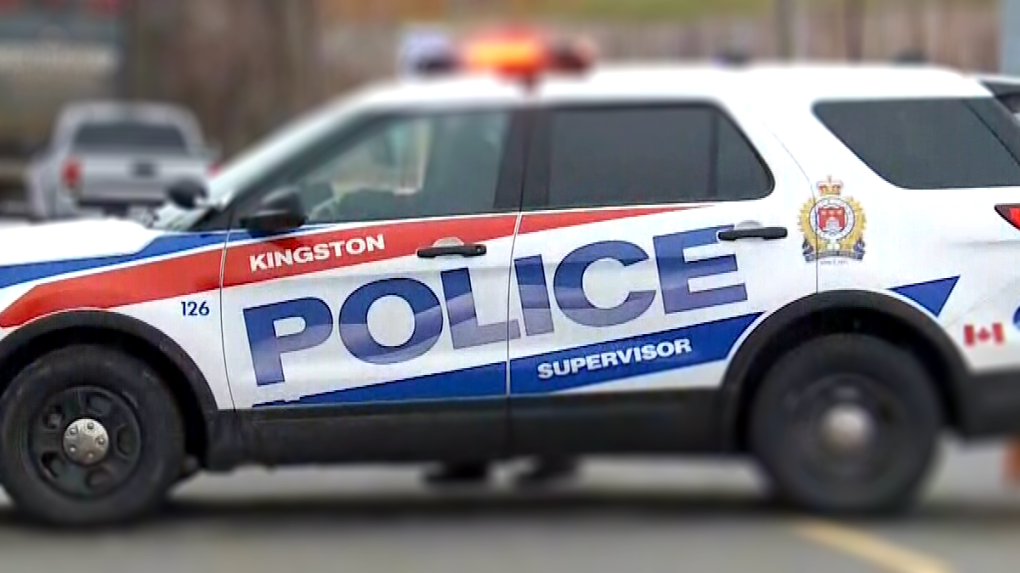 Police in Kingston, Ont. are looking for two suspects after an assault outside an establishment in the University District.

The incident occurred between 1 a.m. and 2 a.m. on Sept. 16 outside an establishment on Princess Street, between Division Street and Barrie Street.

Police say the victim was walking past an on-going confrontation outside the establishment when an individual involved in the dispute assaulted them.

"The victim had no involvement in the initial confrontation," police said.

The victim was treated for serious but non-life threatening injuries.

Investigators are now looking to identify two suspects involved in the incident.

Anyone with information is asked to contact Det.-Const. Preston Scott at 613-549-4660 ext. 6355 or via email at pscott@kingstonpolice.ca

Food prices in Canada will continue to escalate in the new year, with grocery costs forecast to rise up to seven per cent in 2023, new research predicts.

Ukrainian officials reported a new barrage of Russian missile strikes across the country Monday, an attack that was anticipated as Russia seeks to disable Ukraine's energy supplies and infrastructure with the approach of winter.

Bob McGrath, an actor, musician and children's author widely known for his portrayal of one of the first regular characters on the children's show 'Sesame Street' has died at the age of 90.

Former U.S. President Donald Trump faced rebuke Sunday from officials in both parties after calling for the “termination” of parts of the U.S. Constitution over his lie that the 2020 election was stolen.