PEMBROKE, ONT. -- The City of Pembroke has removed a major blockade to ATV and snowmobile riders, now allowing them access to the Algonquin Trail throughout the entire city.

Until now, ATVs were never permitted on the recreational trail through Pembroke, and snowmobiles were only granted access to certain sections. Pembroke Mayor Michael LeMay says the decision to fully open the trail was driven by the economy.

"It's a case of developing tourism, and to do that you have to have something available," LeMay tells CTV News. "You have to make the city a destination in all four seasons." 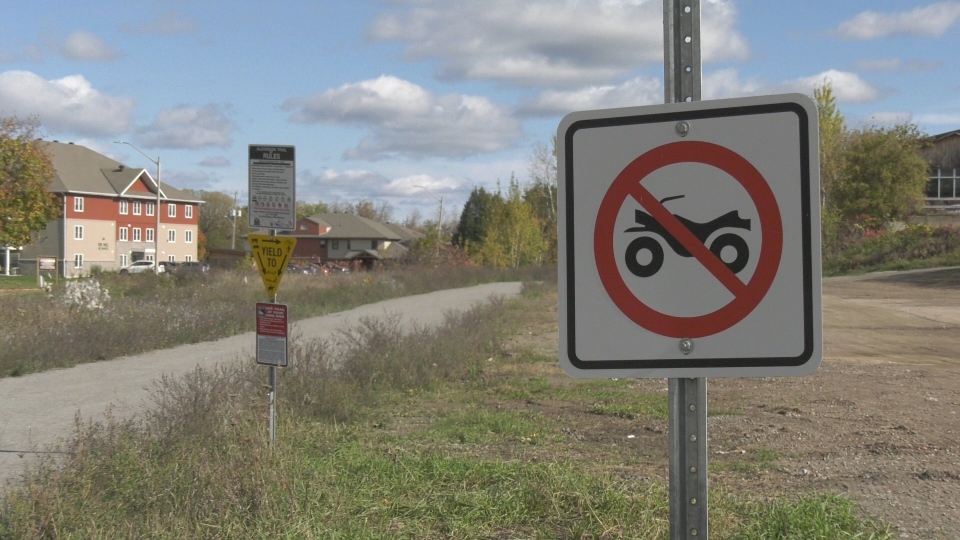 It's a decision that has also made the Renfrew County ATV Club very happy.

"It's going to be a wonderful connecting piece to be able to bring our riders right here through the city of Pembroke, right along the marina, bring it in to the businesses," says club president Teresa Hebb. "It's great news."

Opening the trail through downtown Pembroke now connects the Algonquin Trail into one straight shot from Smiths Falls to Petawawa. Previously riders would use a decommissioned CN rail bed around the outskirts of the city, but a section of the rail bed recently became private property, leaving riders no where to go.

"136,000 riders in the course of a year use this trail system," says Hebb. "So that means that all those people, when this trail was closed, would have to turn around. They would come up from Arnprior, get as far as Pembroke, turn around and go home." 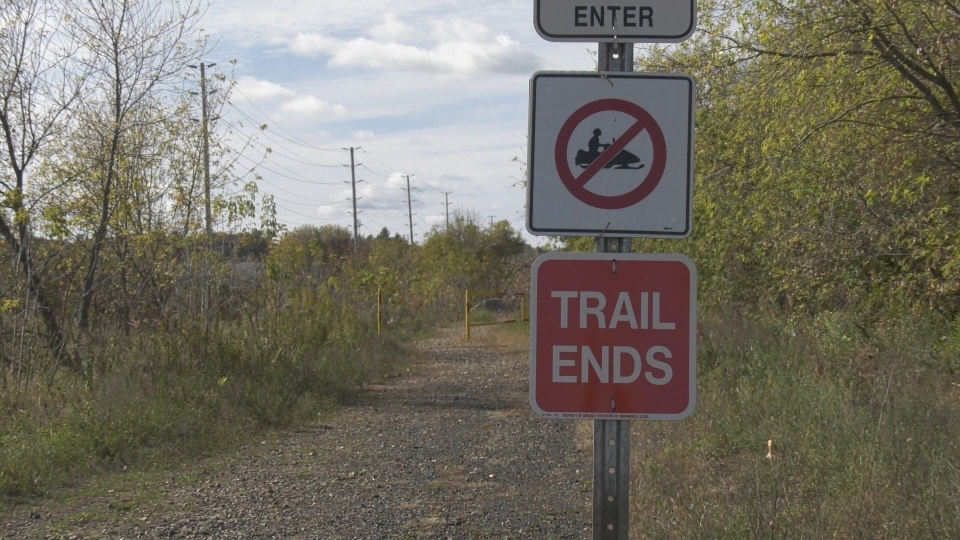 Hebb says the club has also donated $40,000 to the county, which owns the trail, to help maintain and improve it. Specifically through downtown Pembroke, ramps, stopping points, and parking lots are set to be added to allow ATVs and snowmobiles to turn off the trail for riders to access amenities.

"Riders will stop, they'll grab an ice cream, go into town, go to restaurants," says Hebb, who adds the club projects an additional $3-million in economic benefit now that access to the trail has been improved. "They're very much looking forward to it."

"It will be great for the community, and great for the county," says LeMay. "Especially now, we've gone through COVID-19, and I think more and more people as far as their destinations, I think we're going to see them within the province, and it doesn't matter where. So let's get on board with it."

"When you're on this trail, which is going to be a 20-kilometre an hour trail system, when you're riding on an ATV at 20-kilometres an hour, that noise is considerably less," says the club president. She adds a portion of the donation made will also go to dust sprays and deterrents to keep dust clouds at a minimal.

Grooming and maintenance by the county still needs to take place, which means ATV riders will likely have to wait until the spring before riding the new stretch through Pembroke, but the city's mayor says the trail should be ready for snowmobiles once winter arrives.