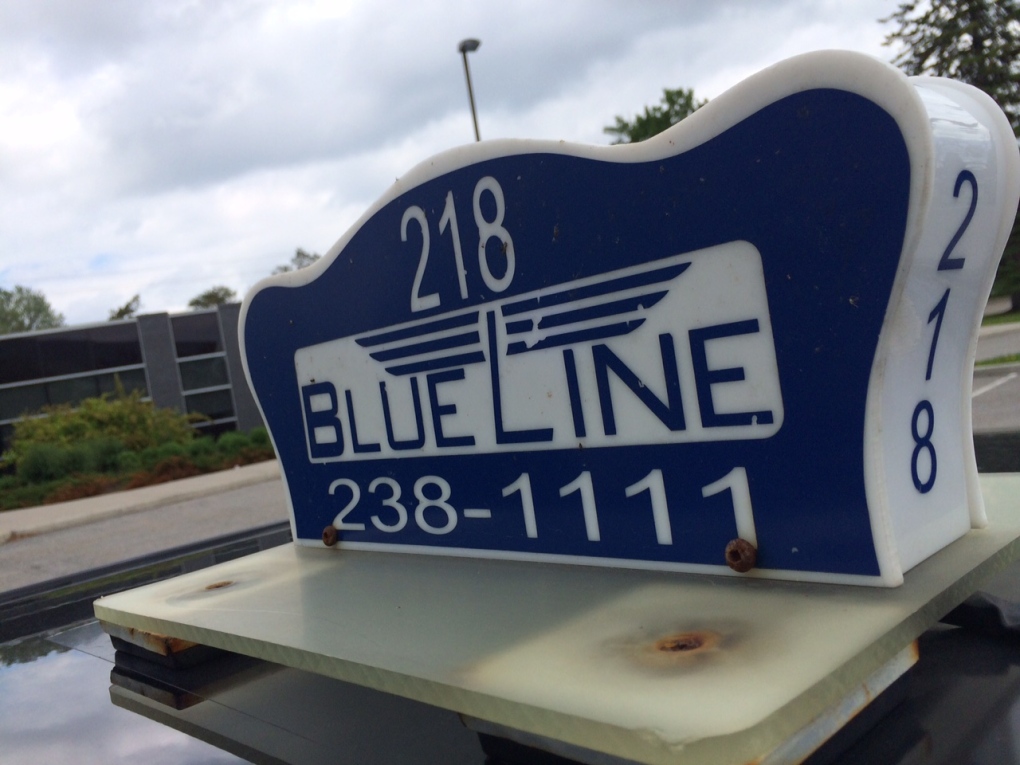 Ottawa taxi fares are going up for the first time in 12 years, as drivers deal with higher costs to fill up the gas tank.

The community and protective services committee approved a request from the drivers and Coventry Connections to increase taxi rates 10 per cent, effective June 11.

"The operating cost of driving a taxicab today has gone up more than 20 per cent," Amrik Singh, Unifor Local 1688 President, told the committee.

In February, Coventry Connections and the union representing cab drivers sent a letter to the city asking for the 10 per cent increase in taxi fares.

The letter says insurance rates have increased 35 per cent since 2012, vehicles are more expensive to purchase and fuel prices jumped from $1.28 a litre in 2012 to $1.63 per litre in February, when the letter was sent. On Thursday, gas was selling for $2.06 a litre.

"We're working on the same rates, everything is more expensive," Singh said, noting the last meter increase was in 2010.

Several taxi drivers spoke to the committee on Wednesday.

The committee also approved a motion from Coun. Eli El-Chantiry to permit taxi plate holders to license taxicab vehicles for seven years, instead of five years.