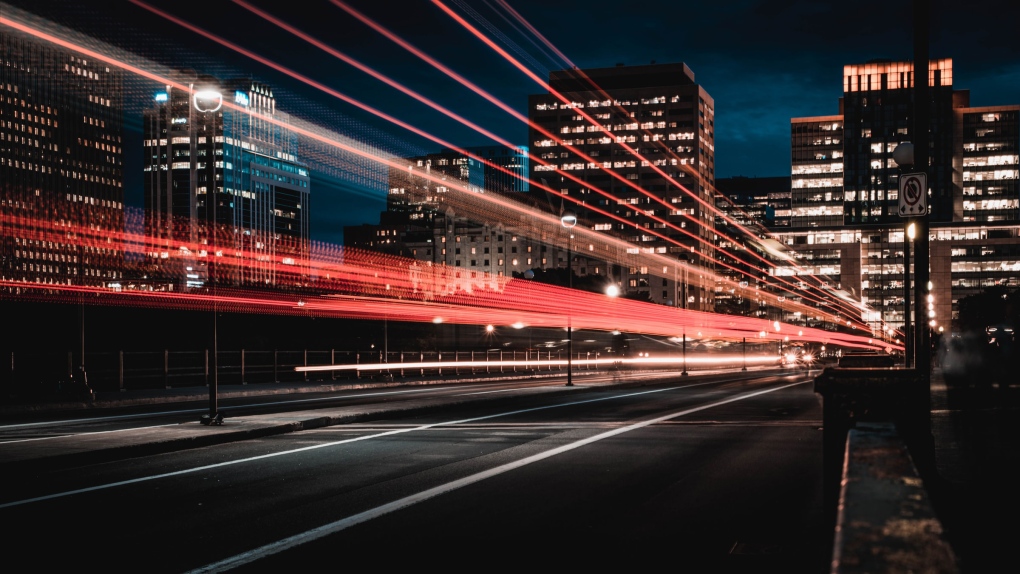 Ottawa-Gatineau saw the largest drop in commuters driving to work in Canada in 2021, as the COVID-19 pandemic forced more people to work from home.

New census data from Statistics Canada shows Ottawa-Gatineau saw a 26 per cent decrease in commuters driving to work in May 2021 compared to 2016.

Ottawa-Gatineau also saw one of the largest declines in average car commuting time, at 2.1 minutes.

With federal public servants, Shopify and other employers moving to a remote working model during the pandemic, the commuting patterns shifted with fewer people driving, walking, riding a bicycle or using public transit to get to work.

The majority of commuters said it took less than 30 minutes to commute to work.

Ottawa-Gatineau has the highest proportion of downtown commuters who walk to work in the spring of 2021.

The data shows 29.8 per cent of people who live downtown walk to work in the capital region.

Victoria, Calgary, Montreal and Toronto rounded out the top five.

As preparations are underway for the anticipated health-care 'working meeting' between Prime Minister Justin Trudeau and Canada's premiers on Tuesday, new details are emerging about how provinces anticipate the talks will unfold.

Calgarians at home and abroad are reeling in the wake of a massive earthquake that struck a war-torn region near the border of Turkiye and Syria.

Two pilots are safe after a large air tanker owned by a Vancouver Island company crashed while battling wildfires in western Australia on Monday.

Google says Canadian employees affected by recently announced job cuts are being told today whether they have been laid off.

February's full snow moon, which first appeared this weekend, will light up the sky over the next two nights, with the spectacle already reaching full illumination on Sunday morning. But this year's full moon was smaller than those of recent years.