Olympic silver medalist and advocate for mental health Elizabeth Manley has received an award for her openness about mental health.

During a virtual presentation on Thursday, Manley was awarded the "Courage to Speak Award" from Carleton University, in partnership with the Mental Health and Well-Being Research and Training Hub (MeWerth),

"This is as great for me as winning an Olympic medal," Manley tells CTV News Ottawa. "Because this is my path now, and this is what I do for a living, and to be recognized for it - it just warms my heart, and makes me realize that I’m doing the right thing, and that this is my calling."

"The Mental Health and Wellbeing Research and Training Hub - also known as MeWerth - created the Courage to Speak Award to honour and recognize those who have lived experience, and are willing to share their stories with the broader audience," says Joanna Pozzulo, Chair of the Department of Psychology and Director, Mental Health and Well-Being Research and Training Hub at Carleton University. "And today, Liz has received that award, as she has shared her story."

Manley is Canadian champion, with more than 30 years' experience in both amateur and professional figure skating, including winning silver at the 1988 Olympics. 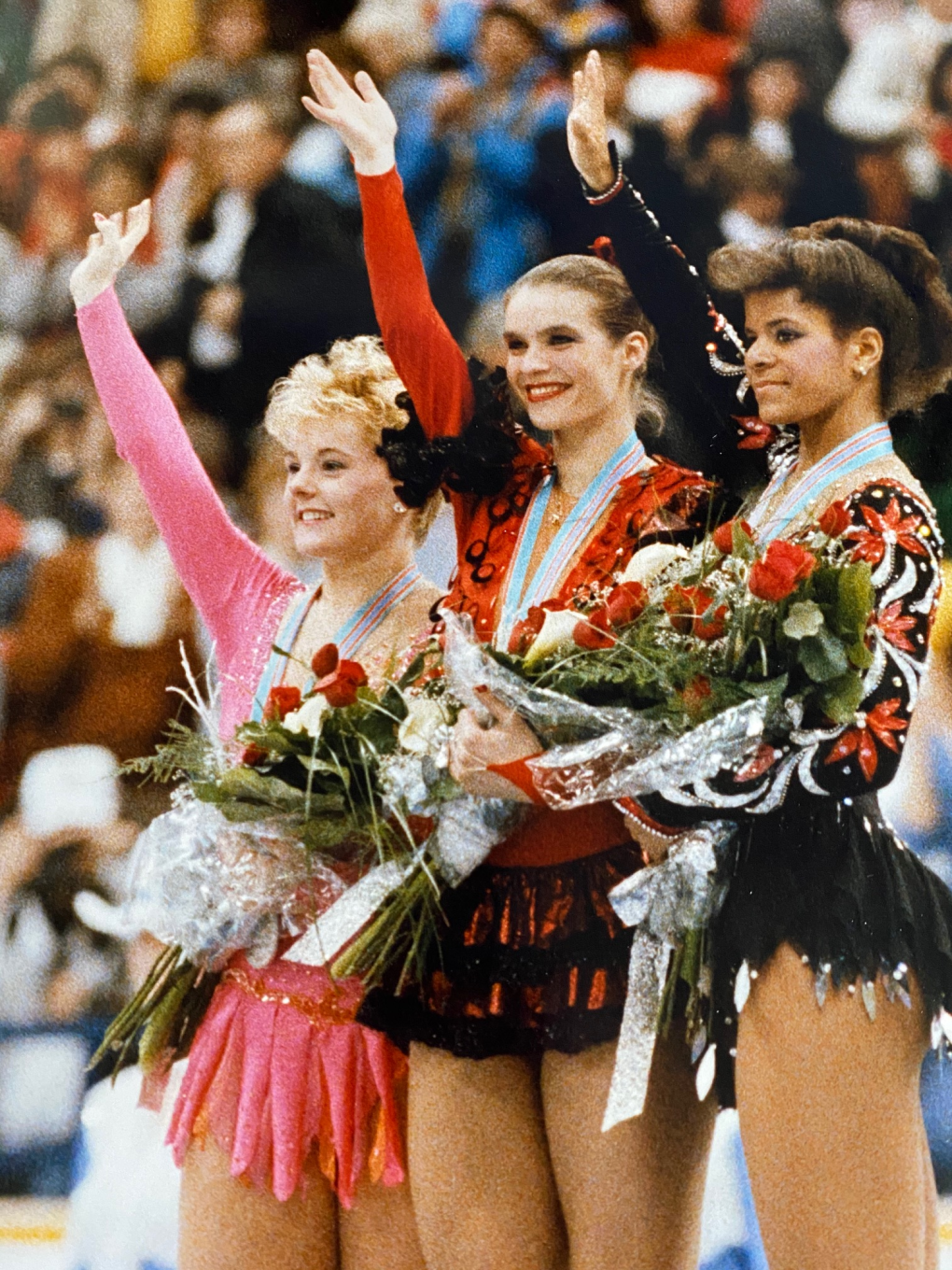 "The Olympic medal that night was a real testament to, ‘You can go after your dreams; and, you can overcome the odds.' All the odds were against me," says Manley.

She stood on top of the world that night; and, at a time when people were not as open as they are today about their mental health.

"In the 80s, the stigma for mental health was at its highest; I was getting people saying that because I suffered from mental illness, I wasn't going to be strong enough to ever win a medal; my family, we call my Olympic medal, a medal in life - and it’s a gold medal to us," she says.

She considers herself a pioneer, as an athlete speaking out about mental health.   She is being recognized for her work in sharing her experience.

Manley is an advocate for mental health, a certified life coach, and a member of the Order of Canada.

The conviction of Aydin Coban for the “sextortion” of British Columbia teenager Amanda Todd has prompted calls from lawyers and advocates for more regulation, resources and education in Canada to protect future victims.