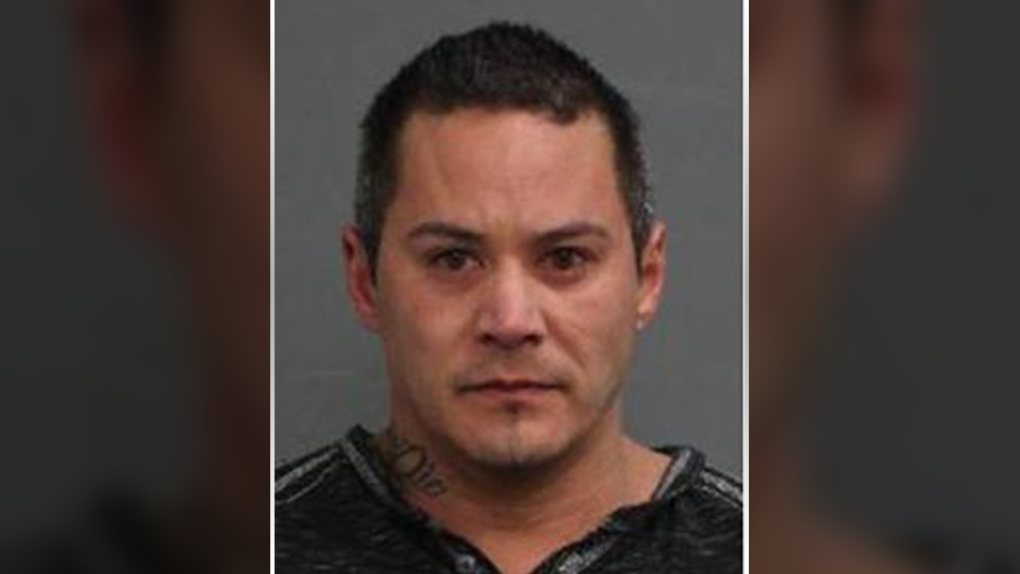 Ottawa police say a man wanted in connection with a targeted shooting in the Emerald Woods neighbourhood has been arrested.

A man was shot on Autumnwood Street at around 9:20 p.m. Monday. He suffered minor injuries.

Police say Michael Bussey, 40, was wanted in connection with the shooting, which investigators believe was targeted. Bussey was arrested Monday and is set to appear in court.

Charges have not been announced.