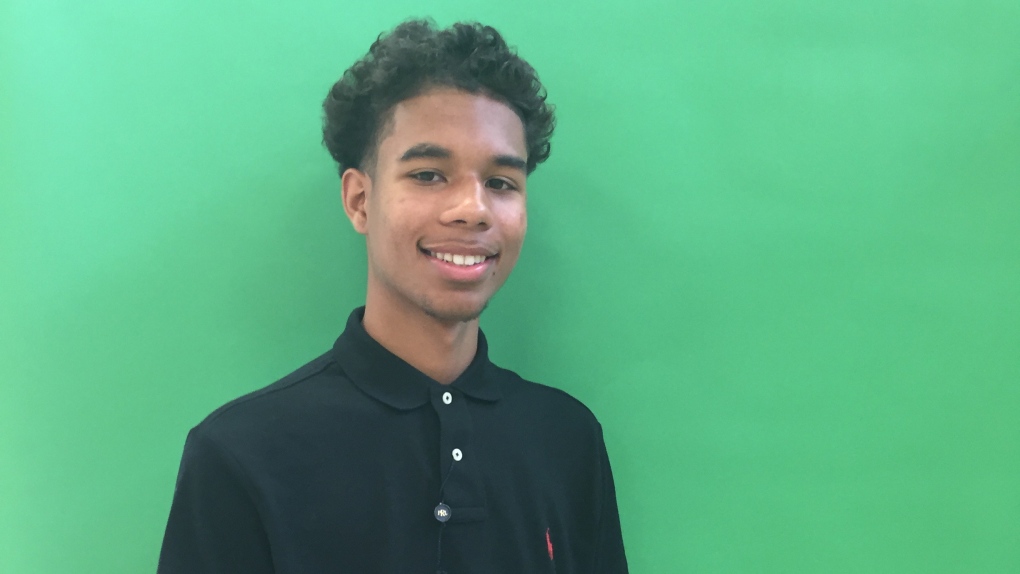 OTTAWA -- Ottawa police officers who conducted a no-knock raid that concluded in the falling death of a 23-year-old man will not face criminal charges, Ontario’s police watchdog has ruled.

In a 4,400-word report issued Thursday, the director of the Special Investigations Unit said he could find no reasonable grounds to charge officers in connection with the October 2020 death of Anthony Aust.

Aust fell to his death from a 12th-storey apartment on Jasmine Crescent after police conducted the no-knock raid, also called a ‘dynamic entry,’ the morning of Oct. 7.

“While I accept that the impetus for the Complainant’s decision to jump from his window was a desire to escape apprehension at the hands of the officers entering his apartment, there are no reasonable grounds to believe that the involved officers, including the three subject officers, contributed to the Complainant’s death by way of criminal negligence,” SIU director Joseph Martino wrote in his ruling.

“Though there may have been shortcomings in the operation that saw officers enter the Complainant’s apartment by way of dynamic entry, any such deficiencies fell short of rendering the officers’ conduct a marked and substantial departure from a reasonable level of care."

"We know this tragedy has deeply affected the Aust family and members of the community," he said. "The conclusion of the SIU investigation brings some measure of closure for all those who have been directly or indirectly impacted."

The SIU report lays out the details of what investigators found happened the morning Aust died.

Just before 9 a.m., officers breached the door of the apartment by ramming it open. They were executing a search warrant for firearms and drugs.

“With the door open, a distraction device was deployed into the apartment, detonating with a loud bang and flash of light, and producing a smoky haze,” the report says. “Officers streamed into the apartment shouting their presence - “Police” – and directing that occupants of the unit not move.

At the sound of the commotion, Aust climbed through his bedroom window and jumped, the report said. He had earlier thrown a baggie from that same window, which was later found to contain fentanyl, the report said. Heroin and fentanyl were found in the apartment, but no handgun was found. 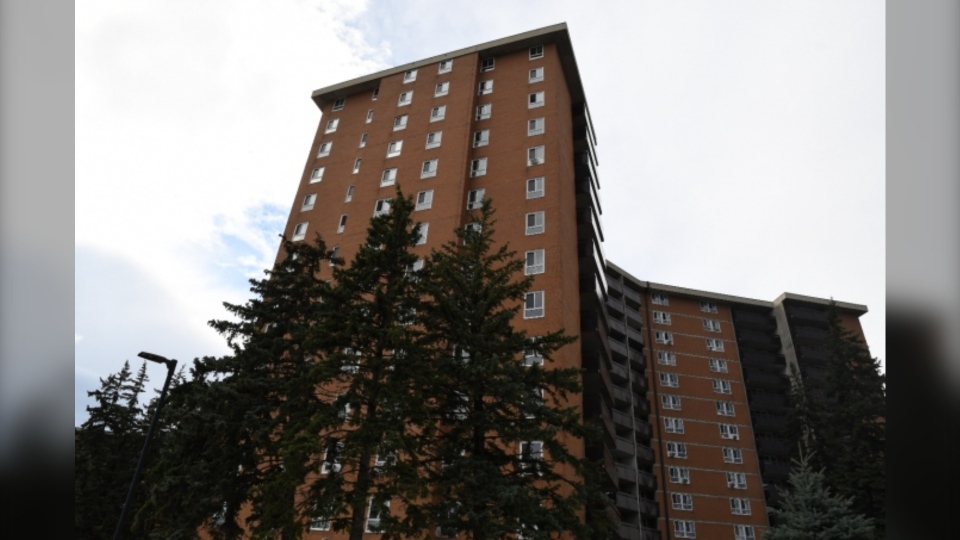 The SIU found there was no evidence of the tactical officers using any physical force against Aust, and they had lawful grounds to enter and search the apartment. Aust had been arrested in January 2020 on drug and weapons charges.

The report also found no fault with the officers’ decision to use dynamic entry, instead of forcing the front door open and simply calling out to the occupants inside.

Martino writes that the decision was “subject to legitimate scrutiny,” but was made for a variety of reasons, including the presence of other tenants on the floor and the risk of a barricaded person situation developing. Police had a basis to be concerned about firearms in the home, he said.

However, the SIU report says tactical officers did not pay sufficient heed to the possibility that Aust would flee out the window.

“In my view, the officers ought to have turned their attention to this contingency and made some provision for it. It might have been wise, for example, to establish a very visible police presence below the Complainant’s 12th floor apartment to deter any rash action motivated by a desire to escape.”

The distance of Aust’s fall was found to be more than 40 metres. He was given first aid, but was pronounced dead at the scene.

At the time, his family questioned the police’s approach to the raid, including the use of dynamic entry.

"The police felt it was necessary to send a unit and surround the building as well. If true, why did they need to barge down the door and litter the apartment with smoke grenades?” Aust’s brother said in a statement at the time.

Five months after Aust’s death, Chief Sloly temporarily banned the use of dynamic entry, saying it posed a risk to police officers and members of the public.

His statement on Thursday did not say whether the practice would be reinstated, but said the force will conduct a Section 11 review of the case. Such investigations are required within 30 days of the SIU informing the police force that no charge was laid in a case.

"We will take the needed time to review the SIU’s full report in its entirety to assess how all the information in the report can further contribute to our efforts to learn and improve from this tragic incident," Sloly said.

The SIU is called in when there are case of serious injury or death involving police.