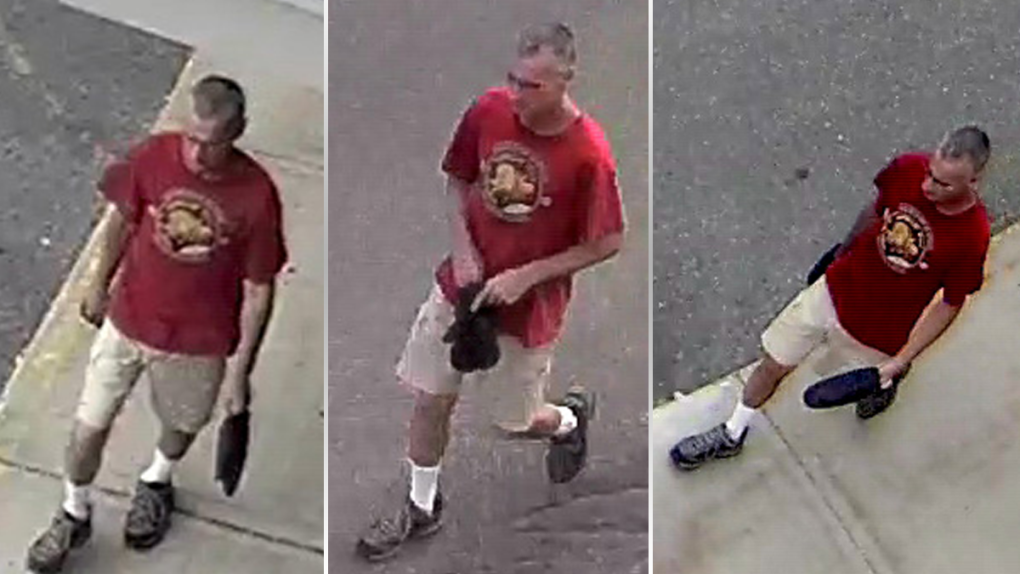 OTTAWA -- Ottawa police say a 51-year-old man is facing charges in connection with an assault in the Billings Bridge area.

In a press release, police said they were investigating an "incident" that happened at around 5:40 p.m. Sunday on Riverside Drive, near Bank Street, and were seeking to identify a "suspicious male."

Police did not elaborate on the incident in the press release, but in an emailed response to CTV News, Const. Amy Gagnon said investigators confirmed it was an assault, during which one person suffered non-life threatening injuries.

On Monday evening police said a suspect had been identified and arrested.