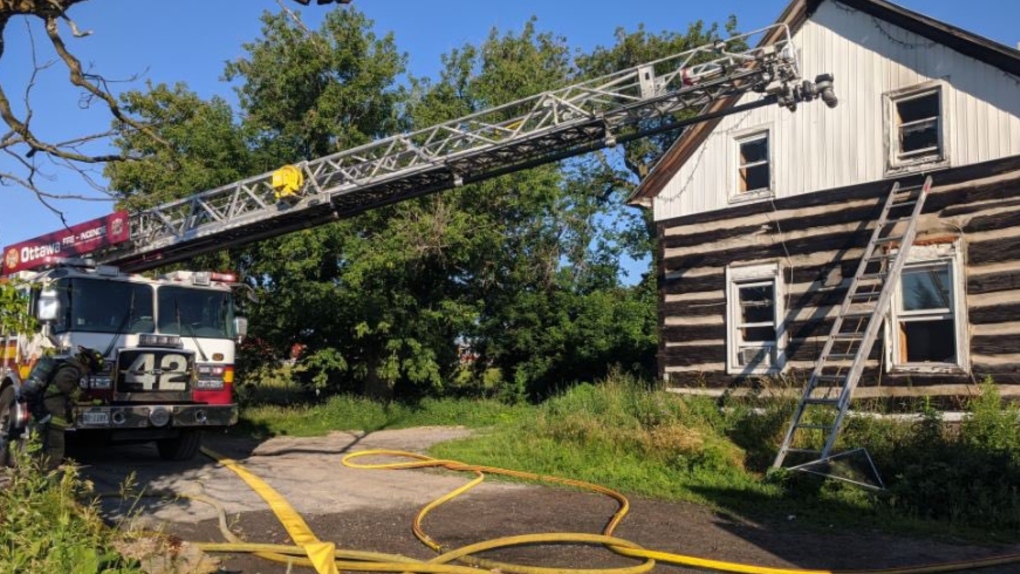 Ottawa firefighters have put out a fire at an abandoned home in rural west Ottawa.

A passerby noticed black smoke coming from the building on March Road between Murphy Court and Dunrobin Road at 6:41 a.m. Saturday. The 911 caller said the smoke was coming from the windows and front door.

Firefighters arrived and confirmed no one was inside the building. The fire was under control by 7:03 a.m.

Ottawa police had closed part of March Road while fire crews were on scene.