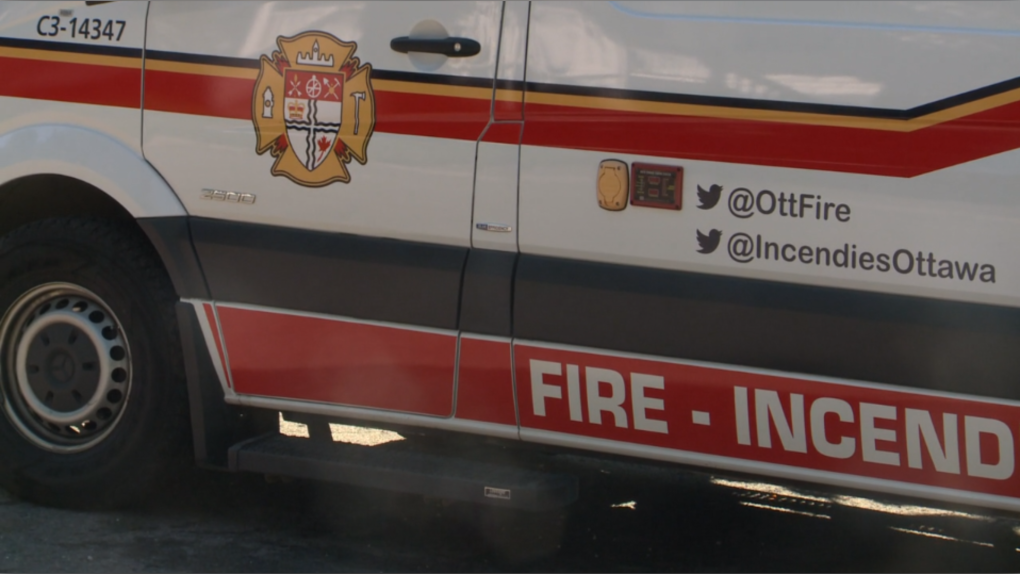 OTTAWA -- Ottawa firefighters responded to fewer calls for service in 2020, as many residents spent more time at home during the COVID-19 pandemic.

However, a new report says there was a significant increase in the severity of the incidents responded to by firefighters last year, including water and ice rescues.

"This is the first time since 2014 that Ottawa Fire Services has experienced this level of response volume," said the report for the community and protective services committee.

"This decrease is a direct result of the COVID-19 pandemic along with the implementation and enforcement of various emergency orders which resulted in the closure of non-essential workplaces and more residents spending more time at home."

Here is a look at the top five response types for Ottawa firefighters in 2020:

The report says while there was a decrease in calls, there was a significant increase in the severity of the incidents being responded to.

"In 2020, Ottawa Fire Services responded to 176 water/ice rescues that represents an increase of 28 per cent compared to 2019," said the report.

A report for the community and protective services committee says 64 per cent of 911 calls were for Ottawa Police, compared to 30.5 per cent for the Ottawa Paramedic Service and 3.1 per cent for fire.

Staff say there was a slight decrease in 911 calls in March 2020 due to the COVID-19 pandemic restrictions and most residents staying home.