One dead, three injured in crash east of Ottawa

One dead, three injured in crash east of Ottawa 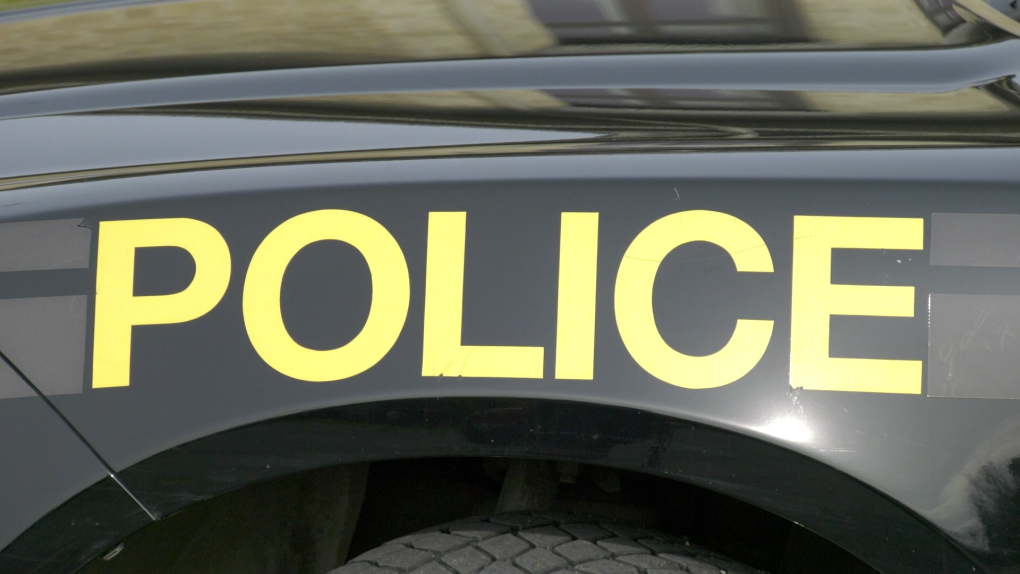 Ontario Provincial Police say one person is dead and three others are injured after a two-vehicle crash east of Ottawa.

The crash happened on Highway 17, east of Wendover just after 9 p.m. Sunday.

A 20-year-old from Cornwall, Ont. was critically injured in the crash and died in hospital. Three other people were hurt, but police did not have immediate details on the severity of their injuries.

An investigation is ongoing.