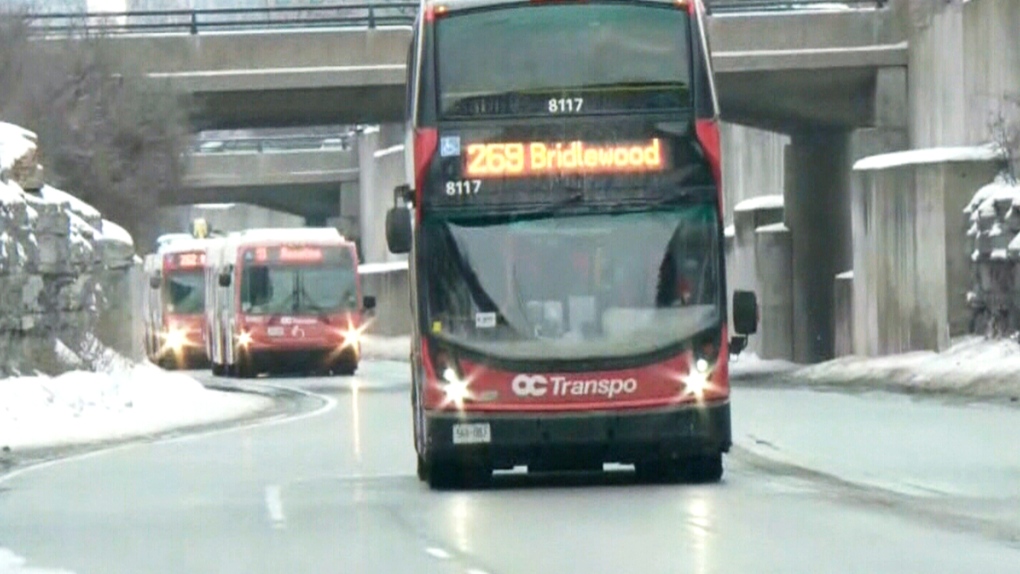 The City of Ottawa has retired the bus route number involved in January’s double-decker bus crash.

In a statement, the City says Route number 269 “is being retired out of respect for those who passed away or were injured in the Westboro Station bus collision.”

On January 11, three people were killed when a double-decker bus slammed into a structure at the Westboro transit station during the afternoon rush-hour. Twenty-three others were injured.

In February, Transit Commission Chair Allan Hubley told CTV News that “the family of one of the victims asked to make that change.”