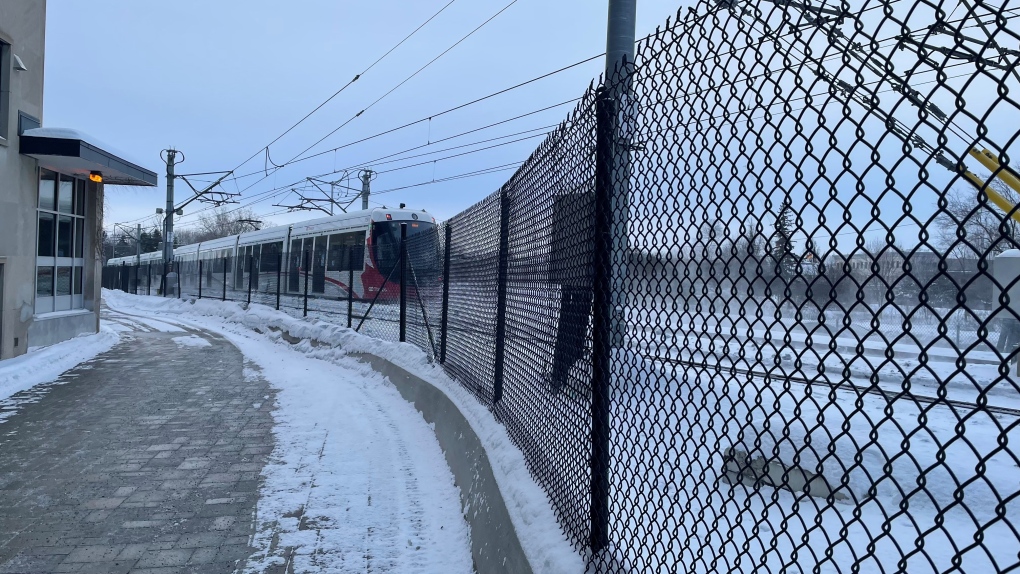 Trains are running on the full 12.5 km length of the Confederation Line Sunday morning, one day after the extreme cold temperatures shutdown service on the east end of the line.

In a statement on Twitter, OC Transpo said, "full service has been restored along the entire length of Line 1.  Updates to follow as we return to service."

At 8:30 a.m., trains were running at the uOttawa station, but arrival times were not posted on the display boards.

In a statement Sunday morning, OC Transpo said Rideau Transit Maintenance made repairs to the overhead wires in the east end.

"Rideau Transit Maintenance (RTM) has inspected and made repairs to the catenary system in the east end of the line and conducted additional precautionary inspections of the entire system as well as the trains," said the city. "Our top priority remains providing a safe service for our customers."

OC Transpo said some of the trains in service experienced a loss of power in the eastern portion of the rail line.

Five trains came to a stop along the line, forcing customers to get off the trains at stations.

Rideau Transit Maintenance and OC Transpo staff spent the rest of the day assessing the line.

"Based on initial inspections, it appears the extended period of very cold temperatures affected the overhead catenary line impacting power to trains," said OC Transpo in a statement at 12:13 p.m. Saturday.