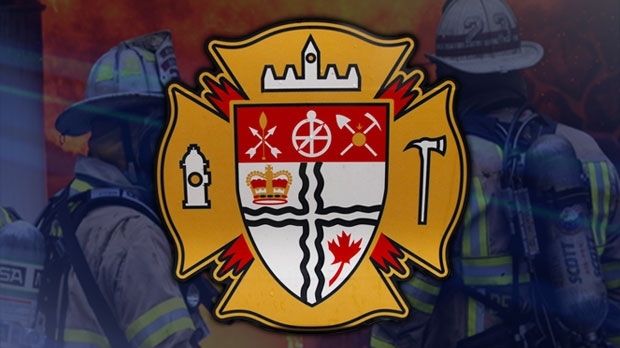 The city of Ottawa is moving forward with plans to build a new fire station in North Kanata.

A planning application has been filed to build a one-storey municipal fire station on March Road, near St. Isidore School. The new Kanata North Fire Station 45 will replace the existing fire station on Cameron Harvey Drive.

"Kanata North Fire Station 45 will be relocated to better serve existing, new and developing communities in the North Kanata area," the city says, adding the station will improve public safety.

The proposed building includes two access points, one of which will be for the fire truck exit and the other will be for access to the parking and loading spaces. The building will include an apparatus bay for trucks, platoon rooms, fitness area, bunker gear room and watch room.

The Ottawa Paramedic Service will continue to use the station on Cameron Harvey Drive as its paramedic post for the west end. The service is looking at the possibility of using the facility for the Community Paramedicine Program. The city of Ottawa's 2021 budget included $7.5 million for a new fire station in Kanata North.

A public meeting on the new fire station will be held Monday from 7 p.m. to 9 p.m. at St. Isidore Elementary School.

The projected timeline for construction of the new fire station in Kanata North is in 2023.