The National Capital Commission has received multiple proposals for a major attraction at LeBreton Flats, but isn’t yet saying whether an NHL arena for the Ottawa Senators is among them.

The commission is still evaluating the bids for the next stage of redeveloping the land west of downtown. That process should be finalized in the next week or two, the NCC’s board heard Thursday.

After that, a 60-day negotiation period begins with the goal of entering into a letter of intent with the preferred proponent—or proponents—in June.

That’s when the public can expect to hear more information about the project, officials said.

Proponents had until Feb. 28 to submit a bid to develop two major attraction sites on the land. The first site is a six-acre parcel of land along Albert Street between City Centre Avenue and Preston Street, east of the Bayview LRT station. The other smaller site is a 1.2-acre parcel along an inlet of the Ottawa River.

The NCC says the major attractions are expected to be a regional and international draw for sports, entertainment, cultural and/or recreational purposes.

Once the letter of intent is signed, negotiations on the lease will begin, which is expected to take until the end of 2022.

The NCC says the two parcels of land will "become anchors for the surrounding development" at LeBreton Flats, which will eventually be home to 7,500 residents and almost 4,000 workers. 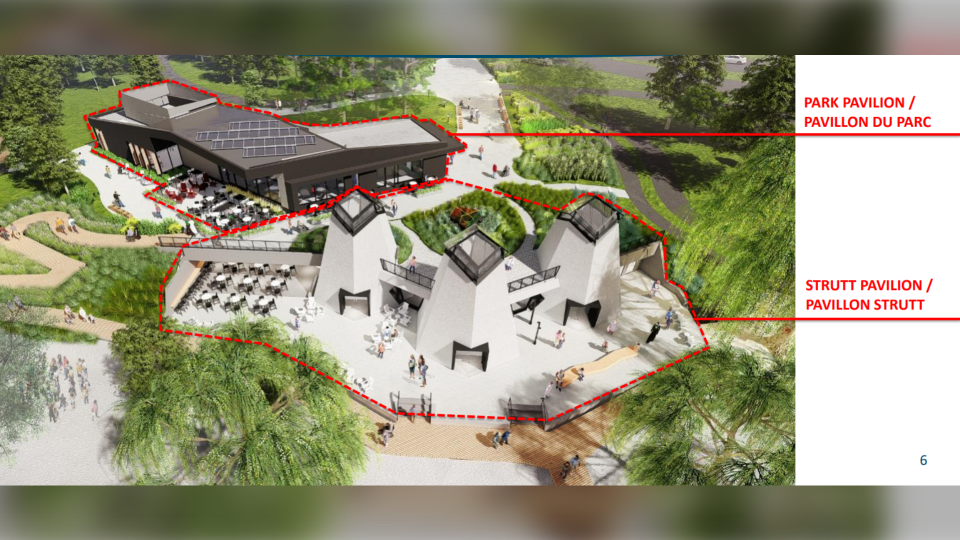 The NCC's board voted to approve the final design of the Westboro beach redevelopment project.

The popular beach along the Ottawa River will be closed this summer while the NCC redevelops the area.

"Westboro Beach is a key hub on the Ottawa side of the historic Ottawa River," the NCC says on its website.

"The NCC is creating a more vibrant, active space that will improve the quality of life of residents and the experience of visitors."

Plans include a rehabilitation of the Westboro Beach Strutt Pavilions, with a new glass entrance and updating the washrooms and change rooms to meet accessibility standards. There will also be improvements to the park landscaping and safety improvements along the multi-use pathway, while the parking lot will be moved to the south side of the Sir John A. Macdonald Parkway.

Construction is scheduled to begin this spring. 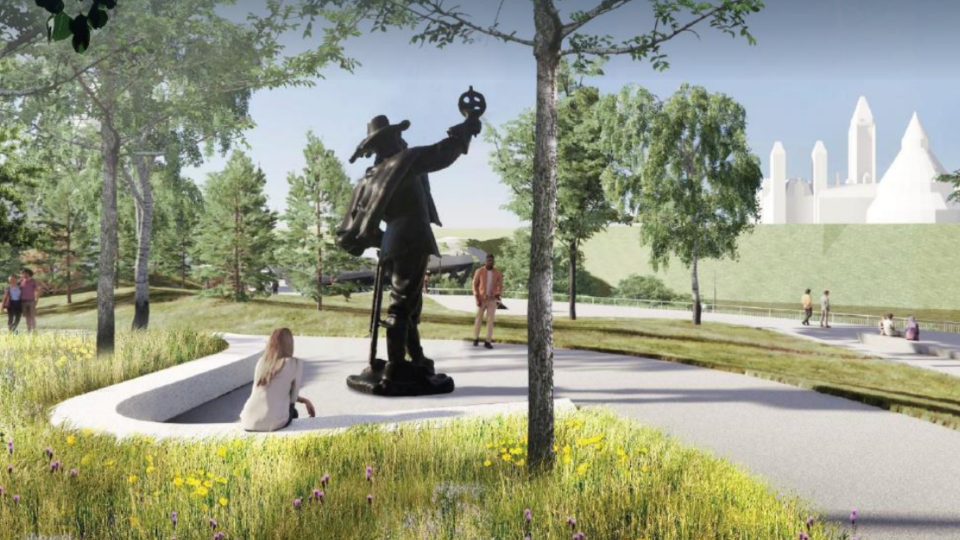 The board also approved a series of changes to Nepean Point, which is undergoing a major reconstruction.

The Samuel de Champlain statue, which had been at the area's highest point, will be relocated along an internal winding pathway that lead's to the park's lookout.

A statue of an Anishinabe Scout will stand on the park's north perimeter pathway, overlooking the Ottawa River.

The board also approved an 'intepretation plan' that will focus on telling the story of the 'Big River Landscape' through nature, using the site's features as they relate to the Ottawa River.