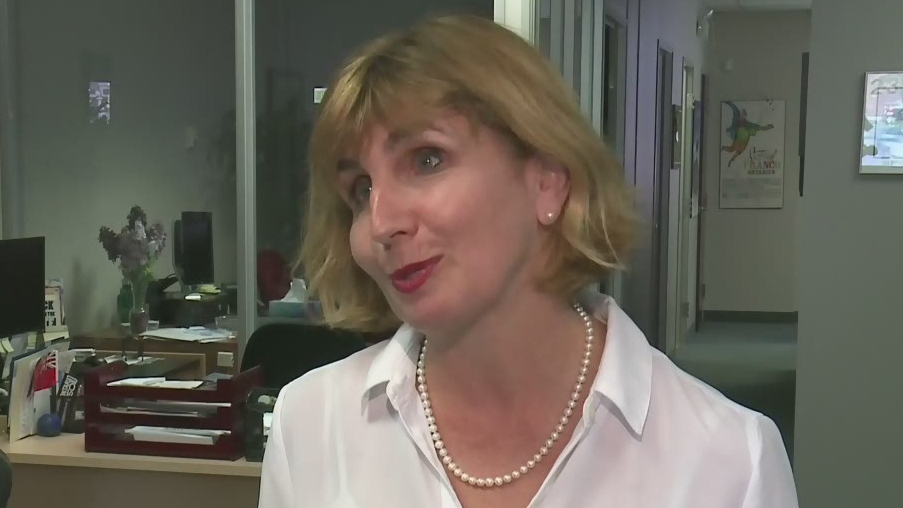 Nathalie Des Rosiers is leaving Queen’s Park for a position at the University of Toronto’s Massey College.

The MPP for Ottawa-Vanier announced Thursday evening that she will be stepping down later this year to take over as the next Principal of Massey College.

Des Rosiers was first elected MPP for Ottawa-Vanier in a byelection in 2016.

Interim Liberal leader John Fraser congratulated Des Rosiers on her new position, saying “she has an opportunity to return to being an educator, which has been her passion.” Fraser calls the Principal of Massey College one of the top academic jobs in Canada.

Des Rosiers departure comes just days after Orléans MPP Marie-France Lalonde announced her intentions to run for the Federal Liberals in the riding in the fall federal election.