Missing man found after a few days away 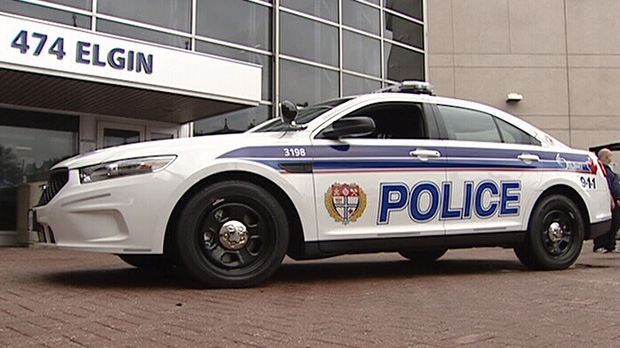 Ottawa police say they've found a 53-year-old man who had been missing since Monday.

Larry Kennedy, age 53, had last been seen Monday near Booth Street in central Ottawa, and last spoke to his family over the phone Wednesday without telling them where he was.

Police said he had been found and was safe around 7:20 a.m. Friday, thanking the public for their help.