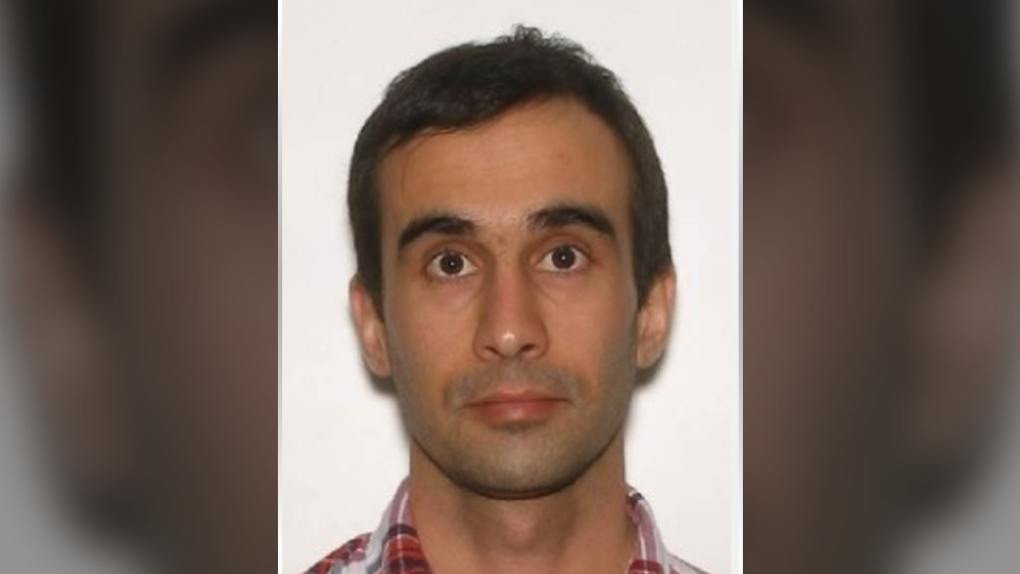 OTTAWA -- Ottawa police are asking for the public's help in finding a missing 32-year-old Ottawa man who has been identified as a former contract instructor at Carleton University.

Police said his family is concerned for his well-being and safety.

Police said on Tuesday that Mehrabidavoodabadi's vehicle was found in the area of River Road and Earl Amrstrong Road.

"We are sad to announce that one of our members, Saeed Mehrabi, has gone missing," an email from CUPE 4600, obtained by CTV News, said.

Carleton University tells CTV News Ottawa that Mehrabidavoodabadi is no longer teaching at the university.

Saeed Mehrabidavoodabadi is described as a Middle Eastern man, 5’8” (173cm), 165lbs (75kg) with medium length black hair. Police did not have a clothing description.

Investigators are asking anyone who may have seen Saeed between January 27th and January 29th in the Riverside South area to contact police at 613-236-1222.