Hundreds line up for COVID-19 rapid tests at Bayshore mall 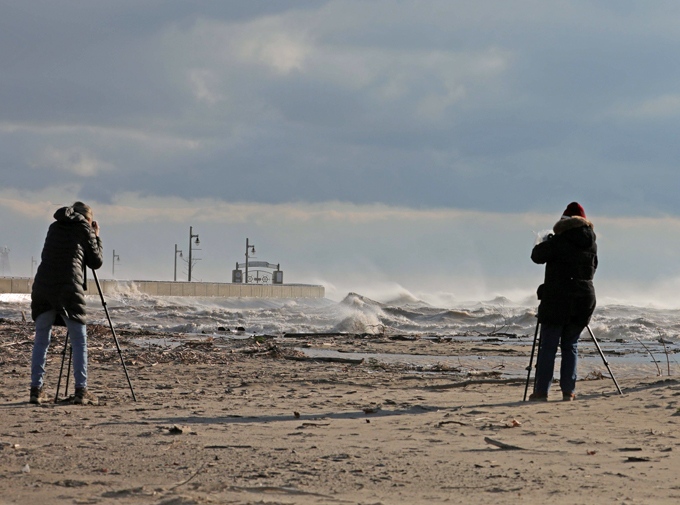 Another morning, another long lineup for rapid COVID-19 tests in Ottawa.

Hundreds of people lined up at Bayshore Shopping Centre early Wednesday for a chance to pick up rapid tests at a pop-up run by the provincial government.

The handout was scheduled to start at 7 a.m. By 6:30, the line already stretched around the mall and into the parking lot, according to people posting on social media.

Rapid antigen tests have been in high demand since before the holidays as Omicronspreads. And with new limits on PCR testing in Ontario, the RATs are the only tests most people can take.

At Bayshore Shopping Centre for 7am handout of RATs. Need them for my family. Got here at 6:25. It's hopeless. The line goes around the mall and snakes through the vast parking garage.#Dougstopia pic.twitter.com/eyHqyRbCdC

The Ontario government has been handing out rapid antigen tests at pop-up sites across the province.

The handout has been fraught with issues.

Over the weekend at Billings Bridge mall, a planned handout started several hours earlier than scheduled, causing many people who arrived at the posted time to leave empty-handed.

The first provincial pop-up in Barrhaven last month saw people line up as early as 4 a.m., only to be given bracelets and told to return later in the day when the tests arrived.

Many others went away empty-handed.

There are three more rapid test handouts scheduled this week in Ottawa: Thursday at 7 a.m. at Bayshore, Friday at 9 a.m. at Hazeldean Mall and Friday at 10 a.m. at the Rideau Centre.

There is a limit of one test kit per person. People who have symptoms of COVID-19 or who have been exposed to a COVID-19 positive person are asked not to visit.

Chantel Moore, a 26-year-old Indigenous woman killed by police in New Brunswick in June 2020, was shot twice in the chest, once in the abdomen and once in her left leg, the pathologist who conducted an autopsy on her said Wednesday.