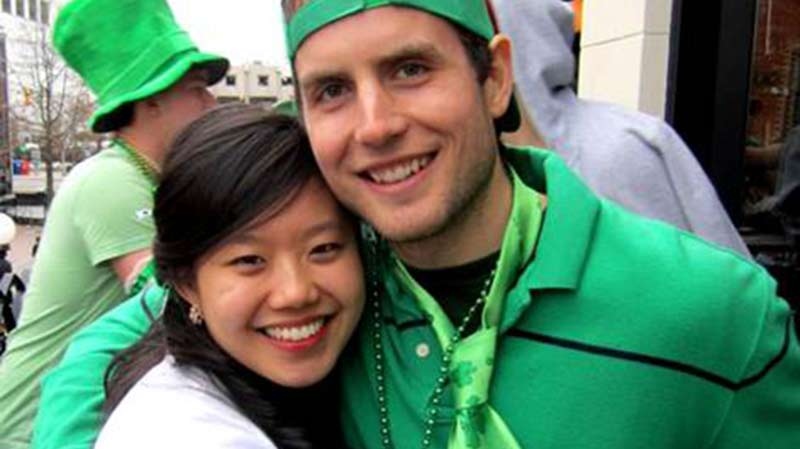 Hundreds of people packed a church in west Ottawa Saturday to celebrate the life of Connor Hayes, whose body has never been found.

“It was wonderful to see so many people that Connor had touched and genuinely wanted to come out and help his family,” said Connor’s father, Michael Hayes.

Hayes was remembered as someone who loved to travel, loved playing sports and who had “kindness in his smile.”

“He was such an inspiration to a lot of people, he was a great sportsman, a great individual altogether,” said Jean-Luc Marion.

Hayes and his girlfriend, Joanna Lam, were swept away in a landslide in New Zealand in September.

Lam’s body has been recovered but there is still no sign of Connor.

“There’s just so many stories to share and even talking today, it was difficult to get everything that I wanted to say out there just because he meant a lot to me,” said Connor’s friend Tom Montgomery.

“There is now a very strong connection between New Zealand and the Hayes family so we thought presenting them with a New Zealand flag in some way is a token of their connection and of remembrance for Connor and Joanna,” Tucker said.

Michael Hayes went to New Zealand to search for Connor and with a team, pulled out a rock from the Haast River and added a plaque in Connor and Joanna’s memory.

With a report from CTV’s Katie Griffin