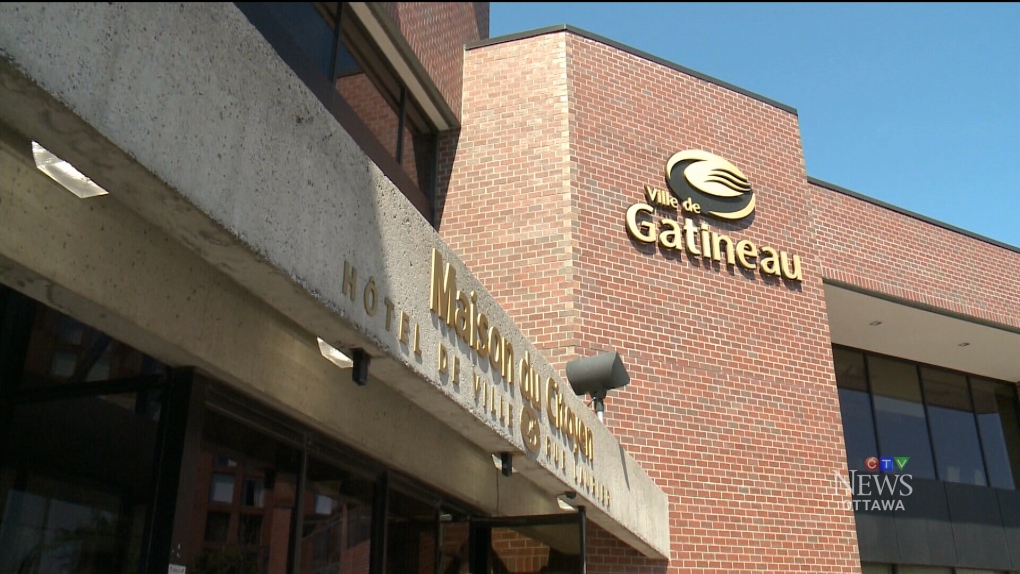 The city of Gatineau is beginning the process to remove the name of British general Jeffrey Amherst from a residential street.

On the second National Day for Truth and Reconciliation, the city announced it will rename Amherst Street in the Hull sector in 2023.

The city and Kitigan Zibi Anishinabeg First Nation will launch a joint working committee to select a new name for Amherst Street. Three Anishinabeg names will be shortlisted for discussion by the joint working group, with a final name sent to Gatineau City Council for approval.

"We are very pleased that the City has embarked on the path of reconciliation and is moving away from the Amherst name," said Frankie Cote, band council member of the Kitigan Zibi Anishinabeg First Nation.

"We encourage all citizens to educate themselves on why the names and statues of people like Jeffery Amherst, John A. Macdonald and Hector Louis Langevin are being removed across the country."

In September 2021, Council approved a motion to consider changing the name of Amherst Street, named after 18th-century British general Jeffrey Amherst. In May, Kitigan Zibi Anishinabeg Chief Dylan Whiteduck met with city officials in May to confirm his community's interest in participating in the process.

Cote says the new name for the street will be in the Anishinabeg language.

"Although we are going to remove the Amherst Street name, we cannot erase the past," Mayor France Belisle said on Twitter in French.

"Today reminds us precisely of the importance of truth. We are taking an additional gesture of recognition to help maintain the Nation-to-Nation relationship."

Belisle says the new name will pay tribute to the Aboriginal heritage of the territory.

In 2019, the city of Montreal removed Amherst's name from a street, renaming it Atateken Street.

NEW | 'Not looking for a fight' but nothing off the table when it comes to Alberta sovereignty act: PM Trudeau